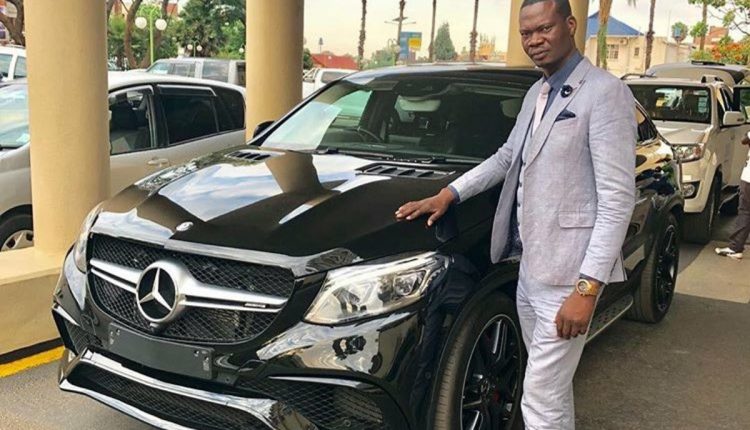 Zimlive reports that Chimombe was arrested at his Borrowdale Brooke residence in Harare, for fraud. Further reports revealed that it was not a smooth arrest as Chimombe was allegedly resisting arrest by uniformed officers, forcing the involvement of CID officers.

The 40-year-old’s shenanigans with his sister-in-law were exposed after Panashe hosted a baby shower where the two appeared cosy together.

A source close to the family confirmed the illicit affair to a local tabloid. The source said the family had tried to intervene to stop the affair earlier after noting something untoward between the two.