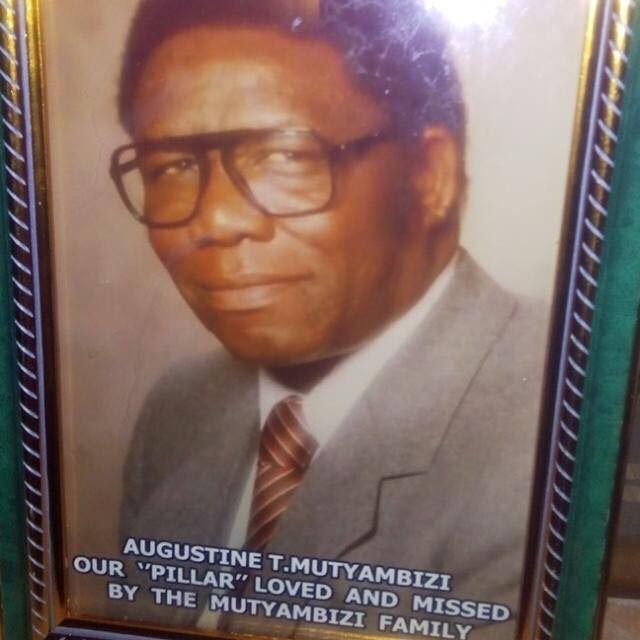 Mr Mutyambizi succumbed to diabetes on his way to hospital. He was 85.

Family spokesperson Mr Michael Mutyambizi said his uncle had been ill for a long time.

He said, “He passed away on Thursday morning near Beatrice on his way to hospital from Mhondoro. He was a life-long diabetes sufferer and a few months ago suffered a stroke. He somewhat recovered but had right-side paralysis and his diabetes lately was up and down. We suspect ultimately this was the cause of death.”

Before joining the national airline, Mr Mutyambizi also worked for Bulawayo City Council after Independence. After that, he joined the Ministry of Primary and Secondary Education, and also worked for the Central African Airways and Zimoco. He is survived by two children and several grandchildren.-Zimpapers