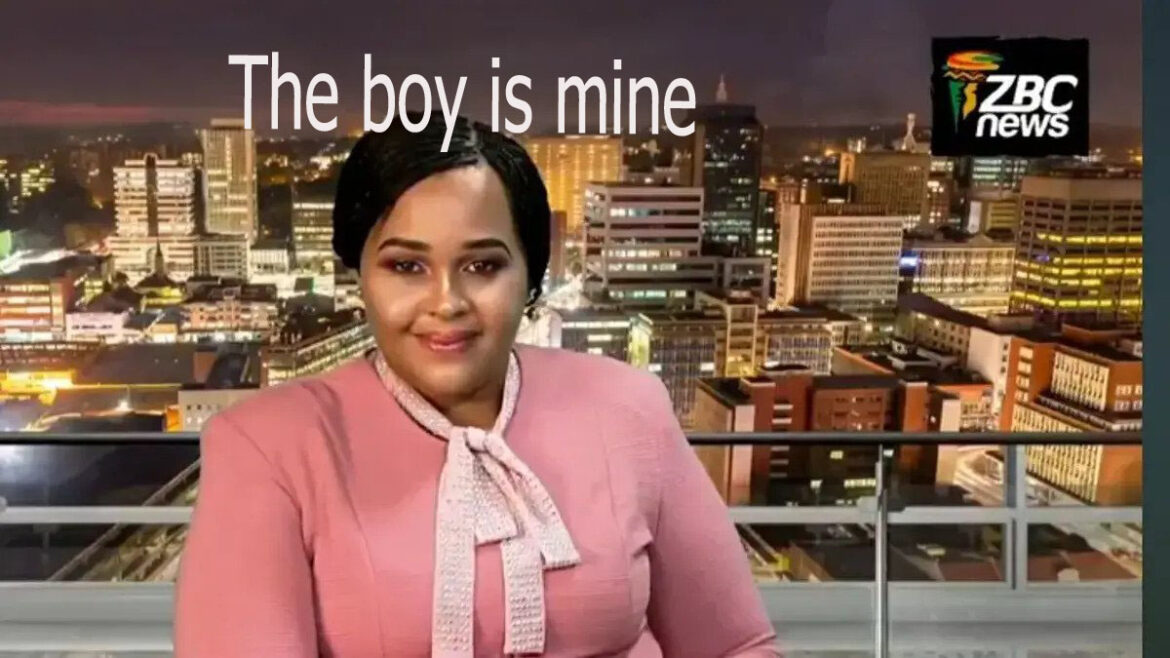 Former Zimbabwe Broadcasting Corporation(ZBC) news anchor Lee Ann Bernard who bragged on microblogging site twitter over an affair with a married father  has been exposed as husband snatcher , theZimbabwenewslive.com can reveal .

The public relations specialist, 36, who worked as a PA in the office of Presidential Envoy and Ambassador at Large to the Americas and Europe, Uebert Angel  candidly revealed in a tweet “Dear Friends and fellow Twimbos .It’s about time we end this mystery of who my man is.Ndo Mhofu …..Someone’s Son @Gurulinc”– despite knowing he has a wife and children at home.

While the admission has excited twitter users, some were sceptical after the alleged boyfriend “Lincoln Banyure aka @Gurulinc” deleted his account immediately after the relationship was announced , raising suspicion among her followers.

Less than two weeks later another woman identified as Tracy Konyana claimed to be @Gurulinc’s wife . In an emotional post she said “After so many years… Just 3weeks after I gave birth and I found out this, how do I heal from this “.

Lee Ann , a divorcee and mother of three got married to a pastor in her parent’s ministry at the age of 25. She went on to say the marriage was abusive and told a an online publication that:

To begin with I was in an abusive relationship with the father of my daughter before I got married at the age of 25. I thought getting married would rescue me from the abuse. He was a married man and I couldn’t move on because he controlled every step of my life. So when I met this young gentleman whom I knew from my high school days I thought “This is it.” He was 28 when we got married. A week before our engagement he was arrested for assaulting his ex-girlfriend over a money dispute. I dismissed it as her just being bitter over our upcoming wedding. When you are in love you are often blind to the signs. Just 6 weeks into the marriage he started being verbally abusive and it eventually escalated to physical abuse.

Unconfirmed reports say Tracy Konyana is Lincoln Banyure‘s ex- girl friend . In response to the allegations , Lee Ann twitted “I’m not defined by people’s opinions so I’m afraid I can’t be responsible for someone’s feelings my life isn’t accountable to anyone don’t come here without facts based on what you read”