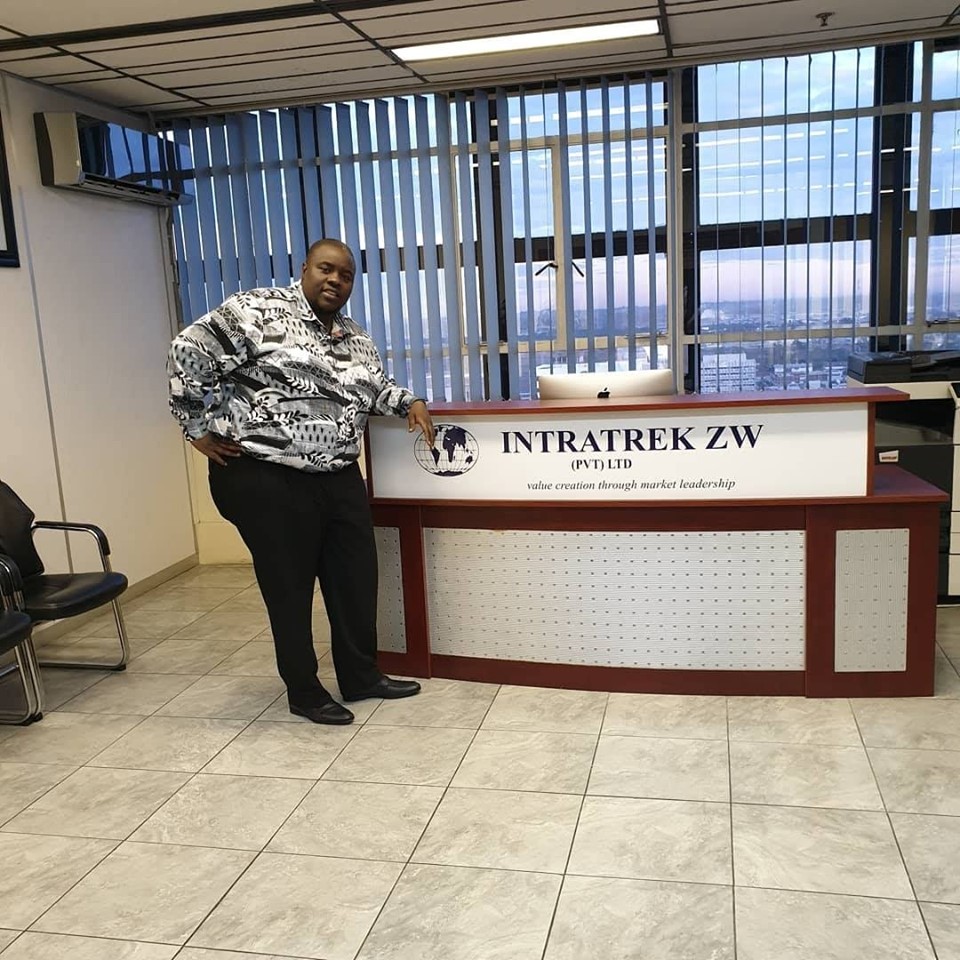 HARARE – Former Zimbabwe Power Company (ZPC) board chairman Stanley Kazhanje was jailed for three years on Monday following his conviction for receiving a bribe from a company owned by the controversial businessman, Wicknell Chivhayo.

Kazhanje, who pleaded not guilty to criminal abuse of office charges, will spend an effective one year in prison after Harare magistrate Hosea Mujaya conditionally suspended two years of the sentence.

The engineer becomes the third person to be convicted by a special anti-corruption court established by President Emmerson Mnangagwa last year.

Kazhanje maintained his innocence during the trial.

Chivhayo’s Intratrek Zimbabwe was on the verge of having a US$172 million contract to construct a 100MW solar power plant in Gwanda cancelled for non-performance when US$10,000 was deposited in Kazhanje’s bank account from Intratrek, prosecutors said during the trial.

When senior ZPC management was pushing for a cancellation of ZPC’s contract, prosecutors said Kazhanje – who had not declared his dealings with Intratrek – opposed the move, instead suggesting that ZPC should pay Intratrek’s suppliers directly instead and keep the contract in place.

Harare magistrate Hosea Mujaya said he was not persuaded by Kazhanje’s defence that he was being paid for prior consultancy services performed by his company, Terminal Engineers. He told his trial that he had declared his interest to at least three individuals including former energy minister Dzikamai Mavhaire, who however did not remember the conversation when he took the witness stand.

While asking the court to hand down an exemplary sentence, prosecutor Brian Vito on Monday called Thandiwe Mlobane, a former ZPC board member, who turned the tables and insisted that Kazhanje was blameless.

Mlobane is now a commissioner with the Zimbabwe Anti-Corruption Commission.

“The accused never signed any documents relating to the Gwanda Solar Project. He was not biased in the meeting. The former managing director Noah Gwariro said he was pressured to sign the contract by the then energy minister Samuel Undenge,” Mlobane testified.

In his closing submissions, Vito called for a tough sentence, saying corruption was impeding economic recovery.

Kazhanje’s trial heard that on October 23, 2015, he signed an engineering, procurement and construction contract for a 100-megawatt solar power station with Chivayo’s Intratrek.

ZPC paid Intratrek advance payments of $1,236,154 for implementation of the project.

Intratrek however did not fulfil its obligations, resulting in ZPC management suggesting a termination of the contract.

On January 21, 2016, and under unclear circumstances, Kazhanje received US$10,000 into his First Capital Bank personal account from Intratrek’s CBZ Bank account.

Kazhanje failed to declare his interests and presided over a meeting where the power utility resolved to directly pay Intratrek subcontractors instead of terminating the contract.

ZPC went on to pay $4,387,849 to various suppliers despite Intratrek’s failure to fulfil its obligation.-zimlive