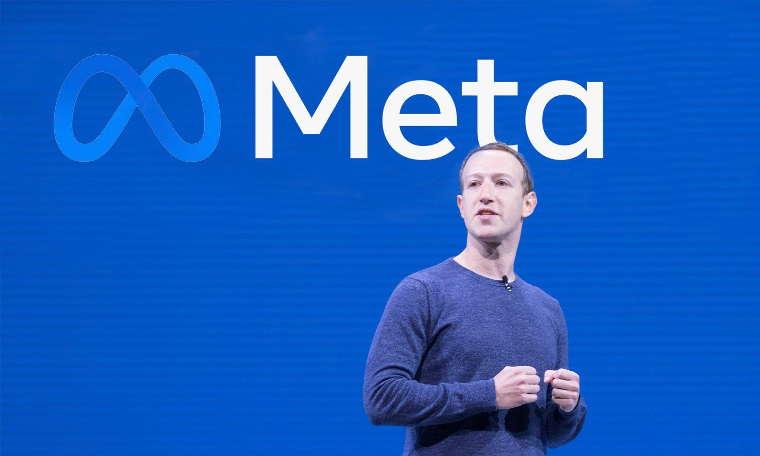 Early Wednesday morning, tucked neatly into the midterms coverage cycle, came news of Meta CEO Mark Zuckerberg’s letter saying the company would lay off over 11 000 of its 87 314 employees, or about 13% of its workforce.

Meta CEO Mark Zuckerberg’s letter to employees announcing a huge layoff is a model of corporate leadership communications. It’s direct, informative, empathetic, and contrite. And the CEO seems to own the tragic event. Yet, despite all that, Zuckerberg’s letter leaves a lot unsaid. It mentions the real causes of Meta’s troubles only generically: “increased competition, and ads signal loss.”

Here’s what those things really mean.

“Increased competition” means Meta is getting its lunch eaten by TikTok, the short video app with a special knack for keeping people (especially young people) scrolling and giggling at every free moment. As growth of Meta’s “Apps Family” (Facebook, Instagram, WhatsApp) stagnated in 2021, TikTok reached a billion monthly active users faster than any social app. Little surprise, then, that advertisers are shifting budget from Facebook to TikTok, which is expected to reach $15 billion in ad revenue this year. Investors will tolerate almost anything from Meta (scandals, misinformation, etc.) but not ad sales slumps. Meta stock has shed 70% of its value this year. In October, Meta reported a halving of its profits year-over-year.

“Ads signal loss” means that much of the ad targeting data that Meta for years gathered by lurking over the way people use apps is now gone. In the second quarter of 2021 Apple launched App Tracking Transparency (ATT), which requires iOS apps (including Facebook and Instagram) to get users’ permission before tracking their movements. Turns out iOS users don’t much like being monitored while they’re using apps: Only 16% give Meta’s apps permission to track them. Consequently, Facebook and Instagram ads have a harder time finding receptive ears, and for businesses the ad spend needed to find new customers on the platform goes way up. Meta’s ad revenue growth began declining the very quarter Apple implemented ATT.

These monsters aren’t going to die. The U.S. government, despite calls to ban the Chinese-owned TikTok, seems to lack the will to do so. Apple won’t suddenly let Meta track people in apps without permission, and Meta will have a very hard time replicating that sweet targeting data.

Like many capitalist success stories, Meta was built on an inconvenient truth. Throughout the company’s history it’s talked endlessly about “connecting the world” and very little about how its ad business, which has always accounted for almost all its revenue, really works. Now that people and regulators know, the Wild West data grab that made Meta what it is today appears to be ending.

By Mark Sullivan for Fast Company