Home Crime & Courts FACT CHECK: Is a husband due a lobola refund if wife cheats, and they divorce?
Crime & Courts

FACT CHECK: Is a husband due a lobola refund if wife cheats, and they divorce? 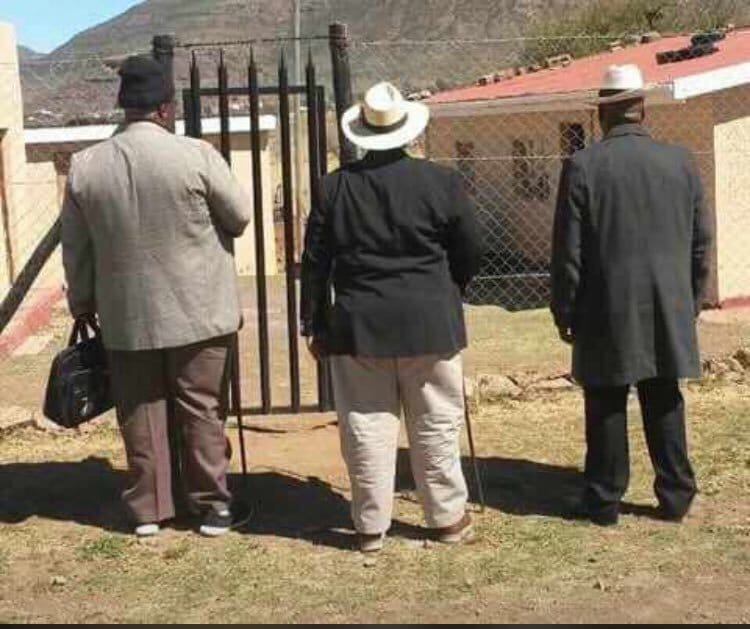 Zimbabweans on social media have been discussing an underreported 2015 court ruling which left open the possibility of a man suing his in-laws to recover lobola if his wife cheated on him.

ZiFM star MisRed tweeted: “Help me understand. Is lobola a purchase that requires a refund? What happens if the opposite is the situation?”

Activist Lorraine Pilime weighed in: “This lobola refund case really highlights that lobola should be scrapped. Lobola reinforces women being treated as property that must give a return on investment. Meanwhile women have been cheated on since the dawn of mankind and have no recompense for their investment.”

The reactions by MisRed and Pilime captured the feelings of a lot of women on social media.

Some men, however, like Solomon Harudzibwi thought the strong reactions were built on shaky ground.

Harudzibwi asked on Twitter: “If you are not going to cheat on your husband, why are you pressed by the High Court ruling?”

Lobola fury … ZiFM star MisRed is leading revolt against lobola refund practice
THE FACTS: Sitting as an appeal court, the High Court did, in 2015, rule that “under customary law, a man who would have paid lobola is entitled to a refund if the wife engages in adultery.” Customary law is the collection of traditionally accepted legal rights and duties of black Zimbabweans who live a traditional way of life. Customary law is generally unwritten. Often, the courts require customs to be certain, reasonable and to have attained the recognition of formal law.

WHAT HAD HAPPENED?: Liberty Machodo discovered that his customary law wife had cheated on him with a string of men: his elder and younger brothers, his nephew and also the herd boy. She had confessed after giving birth and their child had trouble breastfeeding.

Following her confession, Machodo called time on their marriage and ordered his wife to return to her parents. His wife’s father, Chikudza Fanuel Mangwende, was less than impressed, not least because Machodo had only paid part of the lobola he had been charged. Carrying this grievance, Mangwende went to the Civil Court demanding that Machodo clears his lobola arrears.

But as the lower court found, the herdboy and nephew were not Machodo’s brothers. The magistrate also found that there was no evidence to confirm the promiscuous conduct by Machodo’s wife was in accordance with the Machodo family custom.

It was with this background that the magistrate concluded that Mangwende’s daughter engaged in adulterous relationship with multiple partners and that by so doing she breached the marriage relationship. The magistrate went on to rule that this conduct did not entitle Mangwende to payment of the outstanding lobola.

Unhappy, Mangwende appealed to the High Court and two judges – Justice Tendai Uchena and Justice Hlekani Mwayera heard the appeal. The two judges found the magistrate’s ruling unimpeachable, and concluded: “The court a quo properly spelt out that under customary law a man who would have paid lobola is entitled to a refund if the wife engages in adultery. Further, the court a quo stated that parents whose child would have committed adultery are not entitled to payment of the balances of lobola.

“The very purpose of lobola is what was flouted by the Mangwende’s daughter thereby severing the marriage relationship. Machodo did not choose to condone the adultery but to divorce his wife for the gross misconduct.”

LEGAL POSITION: In the matter referenced above, once Machodo discovered that his wife was cheating, he initiated divorce proceedings. He did not claim a lobola refund, but his in-laws claimed the balance on outstanding lobola, a request which met grief before a magistrate and later two judges of the High Court.

The High Court has held that a lobola refund can be demanded in circumstances where a woman cheats on her husband. The other side of the same coin is that where a husband is found cheating, and the wife initiates divorce proceedings, the husband is not entitled to a lobola refund.

Chamisa to be barred from 2023 polls