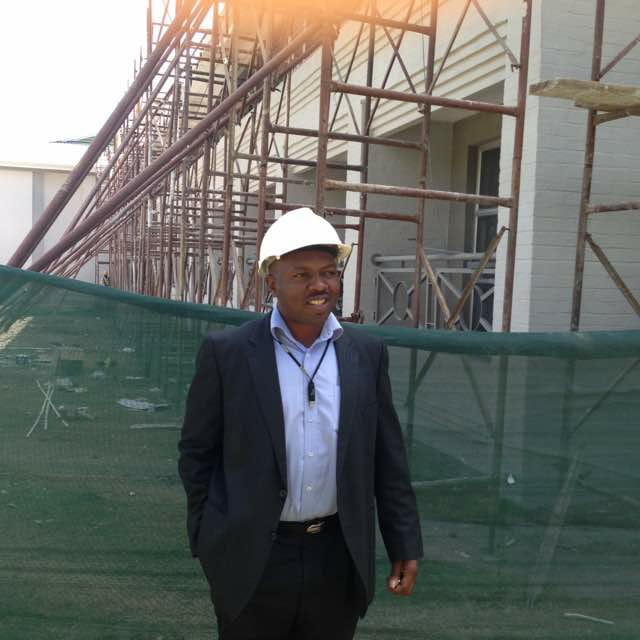 A Zimbabwe dealer was duped of US$45000 in a botched gold deal landing three men in court.
Three suspects – Stephen Mhumbwe, Louis Mudzongo and Mike Tafira appeared before Harare magistrate Dennis Mangosi yesterday where they were remanded out of custody to June 2.
It is the State case that the trio connived and duped the local businessman who is a registered gold buyer and the gold later turned to be fake.
It is the State’s case that Mudzongo was approached Tafira to the effect that he had some people selling gold in Ngezi and they were looking for a buyer and Mudzongo went on to engage Mhumbwe to look for a buyer.
It is the State case that Mhumbwe approached the businessman and convinced him that he had a brother, Mudzongo, who was selling gold and since he is a registered buyer, he got interested in buying the gold and he was connected to a person only known as Mashonganyika who was said to have the gold.
Mhumbwe accompanied the businessman to meet Mashonganyika who was in the company of one Jena and T-one and he was given what seemed to be gold ore and he was convinced that it was genuine and paid US$45 000 through Mhumbwe, the court heard.
The man later discovered that that the mineral was not gold and he had been defrauded prompting him to make a police report as no recoveries were made and the trio became evasive.
Lancelot Mutsokoti appeared for the State.