THERE are fears an even bigger despot could take over from Robert Mugabe as Zimbabwe’s president – his wife.

Grace Mugabe is being tipped to lead the country following the death of her 92-year-old husband,who is said to be critically ill or even dead.

But the possibility of the much younger Mrs Mugabe becoming president has worried human rights campaigners and Zimbabweans who fear her similar tyrannical ways.

She first appeared as a contender for the top job just over two years ago when she became head of her husband’s party Zanu-PF’s Women’s League.

And since then, she has been slowly removing any real challengers to her. 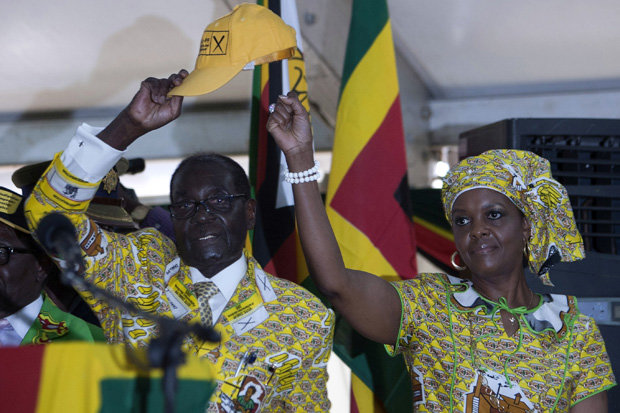 Her main opponent is Vice President Emmerson Mnangagwa, who has been a close ally of Mugabe since he rose to power 36 years ago.

But according to Zimbabwean media, she is attempting to oust him already, telling her husband he is plotting against him.

This follows a successful scheme two years ago when she got rid of former Vice President Joice Mujuru, who she claimed was planning to kill her.

At the time, Mrs Mugabe said: “She [Joice] has been telling people that once Mugabe dies, she will draw me close to her, and my secretaries told me that she will drag me in the streets, with people laughing while my flesh sticks on the tarmac”. 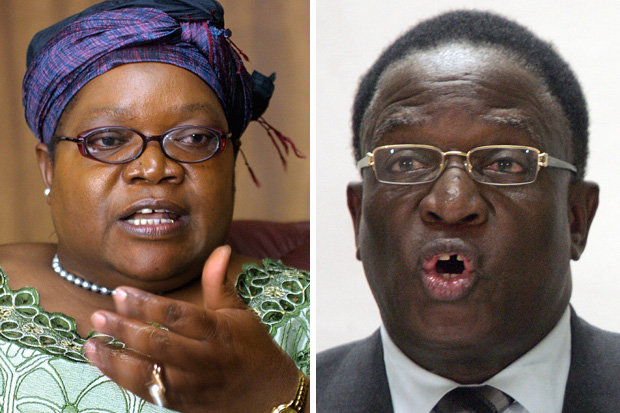 “My secretaries told me that she will drag me in the streets, with people laughing while my flesh sticks on the tarmac”

She also supported the controversial land seizures in Zimbabwe that saw white farmers stripped of their property holdings.

But to most westerners, she is notable for her extravagant shopping trips, including blowing over £120,000 in Paris in 2002; all while her country was in the grip of a famine.

And she hit headlines again in 2009 when she attacked a British photographer who was taking pictures of her on a lavish spending spree in Hong Kong.

Richard Jones was left pouring with blood after she punched him 10 times with a diamond ring-clad fist.

One political rival said of her: “She is tenacious and determined; she is naïve and unpolished; she is feared and is known always to get what she wants.” 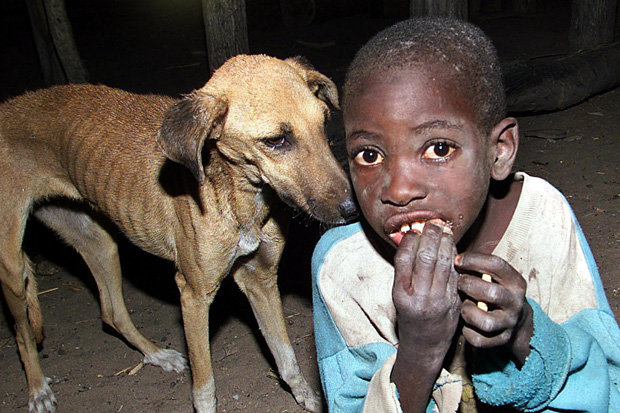