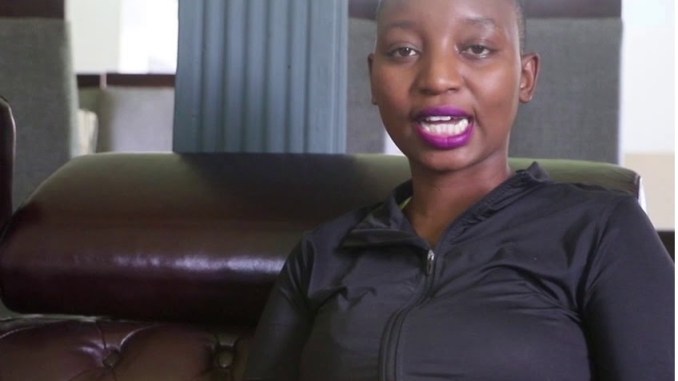 SUSAN Mutami claims she has been held “hostage” together with her 4-year-old son by some state agents at the Robert Gabriel Mugabe airport where she wants to take a flight to Dubai.

Rashiwe Guzha, a secretary in the Central Intelligence Organisation (CIO), in 1990 disappeared.

At the time of her disappearance, Guzha had just broken off an affair with the then CIO deputy director Edson Shirihuru. Although an inquiry was set up by government, the results were never made public. Because her remains were never found, many believe she was killed and her body might have been dissolved in acid.

Mutami crashed social media in the past few days, excitedly gushing out tonnes of detail about her doomed love relationship with Temba Mliswa and the Norton legislator’s business and political secrets.

She has inadvertently invited interest from the country’s secret agency.

In a tweet Thursday, Mutami claimed she was being impeded from boarding the plane.