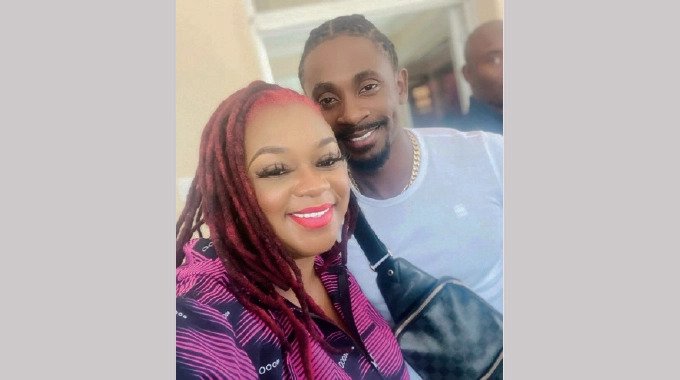 Freeman, who is hosting Chris Martin, yesterday took the Cheater’s Prayer singer to an exclusive shop, for African attire, at Feli Nandi’s outlet.

They spent an undisclosed amount of money for their attire.

The two had a good record-breaking show at Alex Sports Club on Saturday where Freeman launched his 12th album ‘David & Goliath.’

“Freeman called me and asked me to dress them.

“I am not at liberty to disclose the occasion they want the clothes for neither can I tell how much they spent.

“I just posted those pictures to share with my fans, they might have something planned,” said Feli Nandi.

She revealed she was excited to meet Chris Martin.

“The only business I had with them was to dress them and nothing more,” she said.-Hmetro