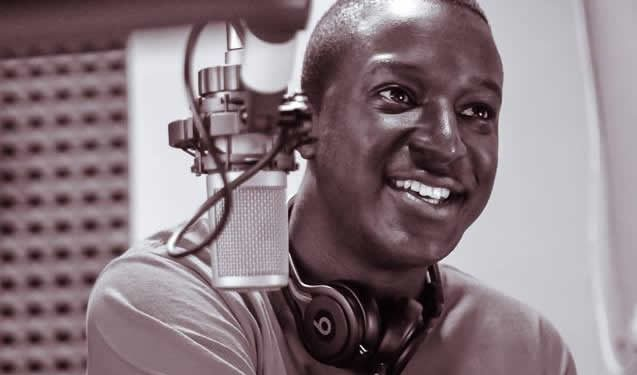 2020 has robbed Zimbabwe of a handful of popular personalities. Causes of their deaths range from cancer, coronavirus, and road accidents. We present below a list of five popular people in various categories including politics and entertainment.

The 30-year-old was the son of businessman James Makamba. Zororo was the first officially confirmed victim of the novel coronavirus in Zimbabwe. He reportedly collapsed and died in March 2020 at Wilkins hospital where he was receiving medical attention. He had just arrived from New York, USA. See his picture attached below.

Perrance Shiri was a former army boss and was the Minister of Lands and Agriculture when he succumbed to the Coronavirus pandemic on 29 July 2020. His family said he was vomiting on the day of his death prompting them to suspect that he had been poisoned. Results of COVID-19 tests conducted on him reportedly confirmed that he had contracted the virus. He was a liberation war hero. He was also implicated in the 1980s massacres in Midlands and Matebeleland. See his picture attached below.

Ginimbi was a socialite and businessman in the fuel and liquor sectors. He died aged 36 on 8 November 2020 in a horrific car accident after his Rolls Royce was involved in a head-on collision with a Honda Fit on his way with three friends to his home in Domboshava. They were coming from Moana’s birthday, Ginimbi’s friend who also died in the accident. He was known for many things including his lavish lifestyle. See his picture attached below.

The Zimbabwean rap king contender Cal Vin (real name Mgcini Calvin Nhliziyo) died aged 35. The Bulawayo-based artist died in October 2020 in a hit-and-run road accident around 1 AM near his home in Luveve 5, Bulawayo. See his picture attached below.

Patson Dzamara was a human rights activist, political activist and member of opposition MDC Alliance led by Nelson Chamisa. He succumbed to cancer of the colon ahead of his scheduled cancer operation. He died aged 34. He was also a brother to missing journalist-cum political activist Itai Dzamara who was reportedly kidnapped by suspected state agents on 09 March 2015 following his solo demonstrations dubbed “Occupy Africa Unity Square.” See Patson’s picture attached below.