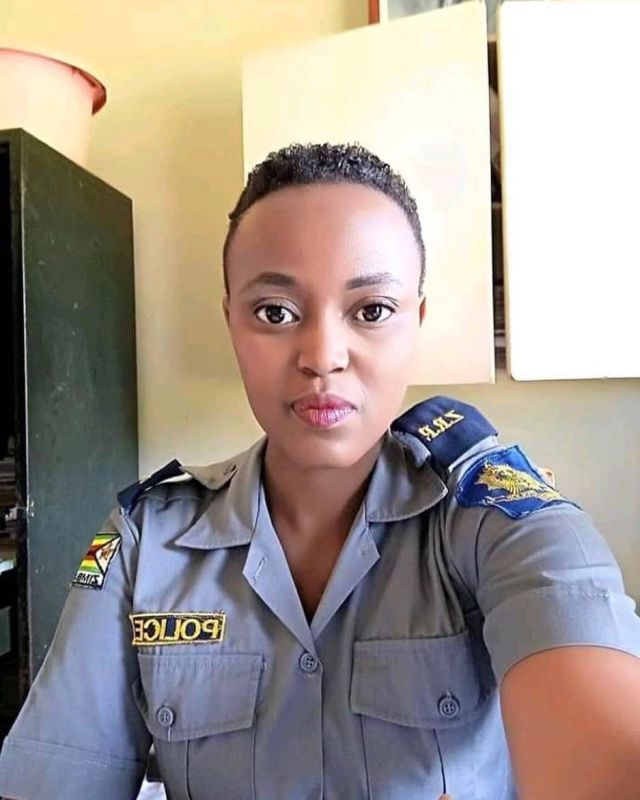 Appetite for unprotected forbidden fruits has landed five police recruits in hot soup. The officers are set to be summarily dismissed from the Zimbabwe Republic Police after they were found to be pregnant during their training at Morris Depot in Harare.

The officers will receive their marching orders for violating police Standing Orders.

Part of the police internal codes read: “Should a married or unmarried police woman fall pregnant, she can apply for a maternity leave in terms of the police ‘leave’ regulations. Police woman who falls pregnant under recruit training will be discharged from the force”.

They were recruited into the Zimbabwe Republic Police and posted to ZRP Morris Training Depot for initial training in 2021.

However, during their training, the ZRP conducted routine tests using urine samples on 162 female recruits on 30 and 31 August this year.

Out of the tested lot, the five tested positive.

To confirm their pregnancy status, it was recommended they undergo Ultrasound scan September 5 and they tested positive.

The police recruits are to be dismissed as being “unfit for police duties, according to the Police Act Section (50) (a) Chapter 11:10.

Mai Titi Reveals Why She Burnt Her Wedding Gown