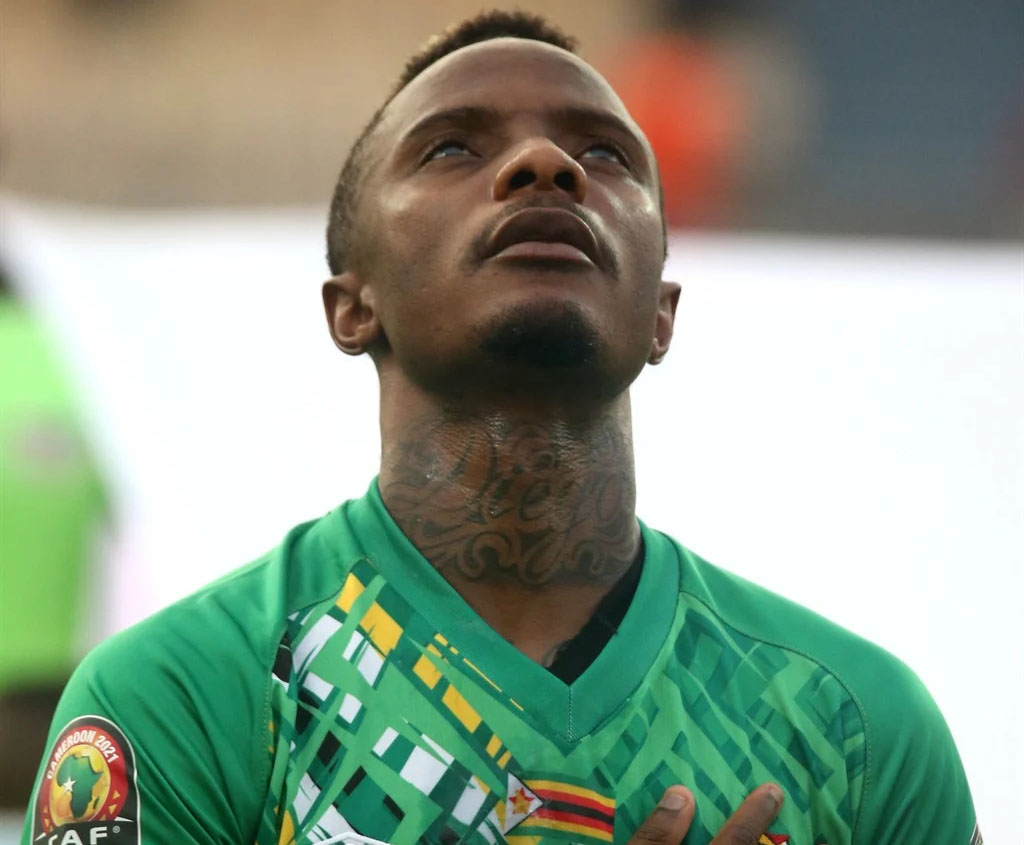 BULAWAYO – Former Supersport and Zimbabwe international Kudakwashe Mahachi has begged football clubs to “take a chance” with him after he was cleared of the attempted murder of his four-year-old son.

The 29-year-old winger, in a statement on Monday, said he had “lost everything I worked for” after he was falsely accused of scalding his son, Diego, with boiling water. Supersport released him from his contract in the wake of the allegations.

“As a man, I can no longer feed my family as all my savings have been depleted in my quest for justice. I have been exonerated but the nightmare I have gone through can never be erased,” Mahachi said.

Mahachi said his mother’s grave had been desecrated and his house broken into with the loss of all his property.

He added: “My career was ended when I had not reached my pinnacle. How does one recover from that?”

Mahachi said his fate “was sealed through social media without a trial” as he also took aim at Supersport who dismissed him “with immediate effect and no income.”

Explaining how his son ended up with horrific head and foot injuries, Mahachi said Diego was diagnosed with necrotic ulcers with sepsis – a condition caused by the death of cells in living tissue caused by external factors such as infection, trauma, or toxins.

Mahachi said his son, who had visited him in South Africa, returned to Zimbabwe on April 14 this year and was under the care of his two sisters at his Cowdray Park home. The sisters, he says, failed to send the child to hospital, instead they engaged a doctor who administered injections at the house.

“It was only when his septic ulcers exploded that he was rushed to hospital. Once examined, the medical export decided that the condition was spreading so fast his leg would have to be amputated. My sisters were questioned why they took so long to seek medical help and I don’t know if it was out of fear of being charged with negligence but they proceeded to state that Diego had returned from South Africa in that condition,” he explained.

That was the start of a hellish seven months which culminated in Mahachi’s acquittal by a court in Bulawayo last week.

Mahachi wants to get back to playing football and is pleading for a chance to a sport which gave him fame and fortune.

“I can only pray someone out there is willing to take a chance on me so I can go back to playing… and end my career without this torrid time being how I exit the beautiful game of football,” he said in his statement.