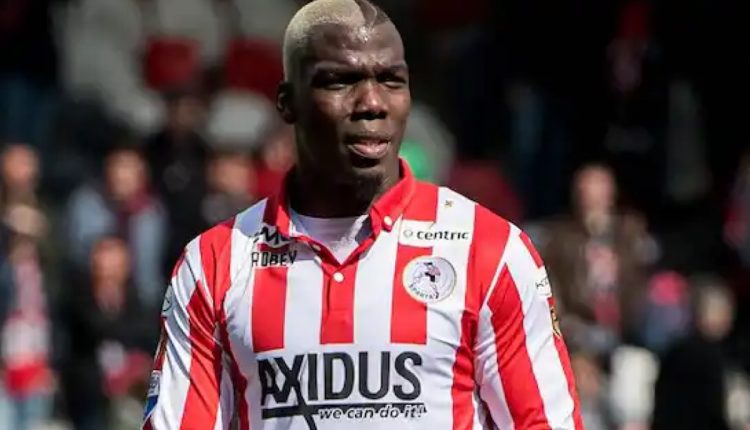 Paul Pogba’s brother Mathias has been taken into police custody in conjunction with the extortion scandal targeting his brother.

According to reports, Mathias is currently detained by Paris police after he opted to turn himself in since he was implicated in the blackmail scandal involving his brother Paul.

It is also said that Mathias is in police custody together with other three gang members who are suspected to be part of the gang that connived with him to extort millions of dollars from the former Manchester United midfielder.

The gang members who colluded with Mathias are said to have demanded £11m from the Juventus player as a protection services bill.

At one point, Paul is said to have been apprehended by the gang members who threatened him armed with guns, demanding the money.

Currently, Paul Pogba and his brother Mathias are not seeing eye to eye after the latter accused the former of acquiring the services of a witchdoctor to injure his international precocious teammate Kylian Mbappe.

“It’s not about money: You implicated me in spite of myself, I almost died because of you, you left me in the hole while fleeing, and you want to play the innocent; when everything is said, people will see that there is no more coward, more traitor and more hypocrite than you on this earth.

“Kylian, now do you understand? I have nothing negative against you; my words are for your good, everything is true and proven, and the marabou is known! Sorry to this brother, a so-called Muslim deep in witchcraft. It’s never good to have a hypocrite and a traitor near you!”