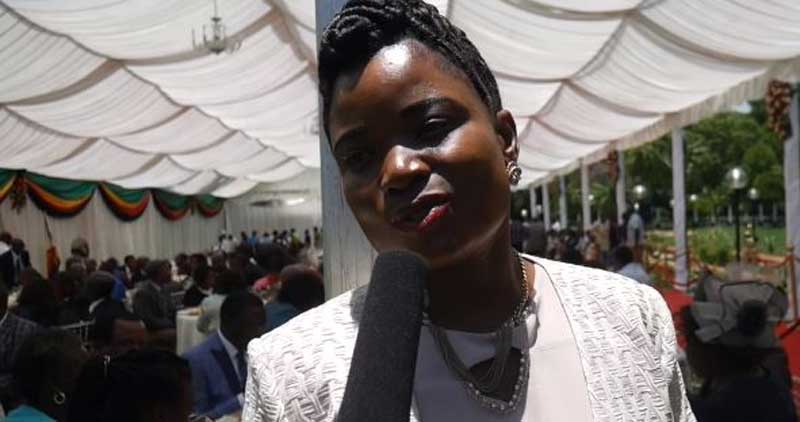 The former Minister of Labour, Social Welfare Minister Petronella Kagonye has been arrested, ZBC News reports. Kagonye was reportedly arrested on fraud allegations and her arrest was confirmed to the publication by ZRP National Spokesperson Assistant Commissioner Paul Nyathi.

Kagonye is being accused of illegally parceling out stands to home seekers.

This came a few days after Vice President Chiwenga last week said land barons will have their day in court and they will be made to compensate the home seekers they duped. President Mnangagwa came back to work and said at the top of his priority list is his desire to tackle the issue of land barons and preserving wetlands.

It is still not clear where Kagonye is detained at the moment. We will update this article if new details emerge.