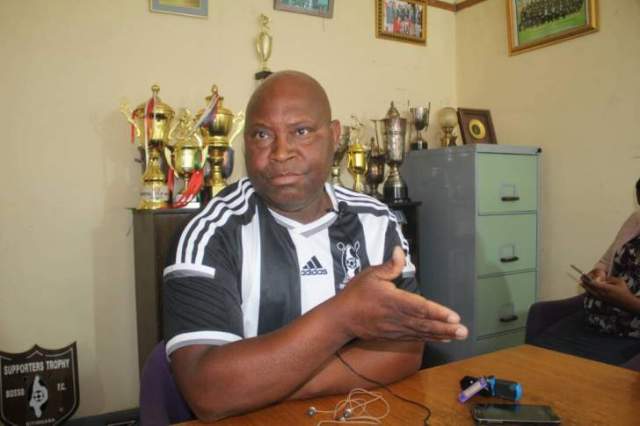 Former Warriors star, Madinda Ndlovu is said to have been hospitalised at the GPH hospital in Botswana after he collapsed during training.

The sad development was confirmed by an unnamed family source who said that details were still sketchy. The source told ZBC News that family members were on their way to the hospital.

Madinda who is a brother to King Peter, former Warriors captain, is currently Head Coach of Gaborone United after parting ways with his boyhood side Highlanders weeks back.

This story is developing. We will keep updating as more details emerge. Keep refreshing this page.