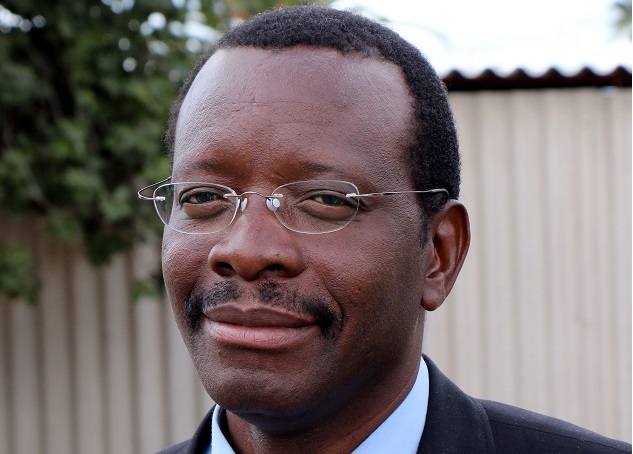 WHEN Solwayo Ngwenya was herding goats, cows and donkeys in rural Lupane in the 1970s, never did he imagine that one day he would be a celebrated obstetrician.

But on Monday he was appointed a full time Professor in the Department of Obstetrics and Gynaecology at the University of Science and Technology (Nust).

A father of six children, he defied all odds and took his studies seriously until he became a medical doctor.

Besides running his own institution, which he built from scratch — Royal Women’s Hospital — Prof Ngwenya (49) is the acting Mpilo Central Hospital chief executive officer.

He is also a fellow at the Royal College of Obstetricians and Gynaecologists in the UK.

Prof Ngwenya who prefers to be called a traditionalist, said he was happy with the achievement and attributed it to hard work, commitment and consistency.

“This is a monumental achievement for a herdboy like me who comes from a humble beginning. Judging from my background, I never thought I would reach this far and I am humbled by the support which has been rendered to me and the family,” said Prof Ngwenya.

“Being an academic, businessman, lecturer and a family man is one of the most difficult things to do as it requires a lot of effort to balance things. My values and tradition have contributed a lot to my growth as a human being.”

He said he wishes to develop a statistical tool that will help women with preeclampsia which causes a lot of maternal deaths.

Preeclampsia is a pregnancy complication characterised by high blood pressure and signs of damage to another organ system, most often the liver and kidneys.

It usually begins after 20 weeks of pregnancy in women whose blood pressure had been normal. “I wish to live in a community where maternal deaths are not a cause for concern in our communities and want to develop tools to help our pregnant women,” said Prof Ngwenya.