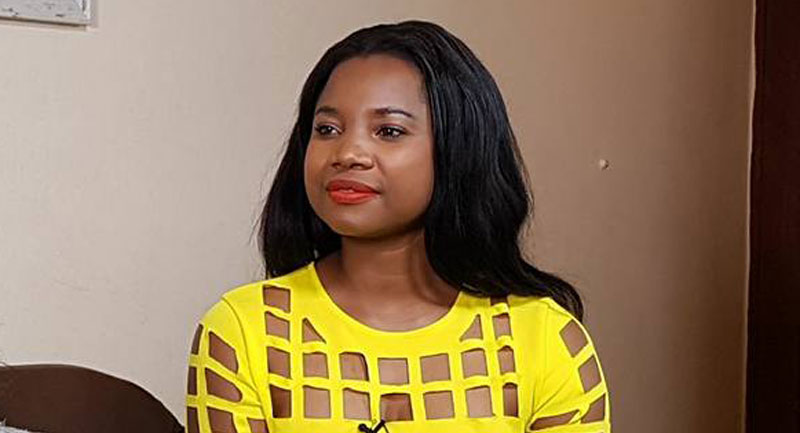 She died Wednesday night in South Africa at the age of 38.

Better known by her screen name Vimbai Jari, the multi-talented artist reportedly died from injuries sustained during a robbery in Bedfordview, an affluent suburb in South Africa on Monday.

“She sustained injuries on her chest area, rib cage and back during a robbery on Monday afternoon in Bedford View South Africa. She was only 38 years of age,” Nhira said.

Vimbai rose to fame through her role as lead actress in the Godwin Mawuru directed soapie Studio 263 in 2002.

She played her role with great finesse such that she became a role model and adore by viewers.

After donor fatigue hit the soapie, she relocated to South Africa where she reportedly took up different non-film related jobs to eke a decent living .

She also tried her hand in music which unfortunately suffered a stillbirth.

Lady luck smiled on her in 2014, when she made a successful attempt to resuscitate her ailing film career and landed a role in one of South Africa’s biggest soap operas Zabalaza that showed on MNet and SABC.

Meanwhile, condolence messages have been pouring from fans and admirers.

Funeral arrangements and date of her repatriation are yet to be announced.