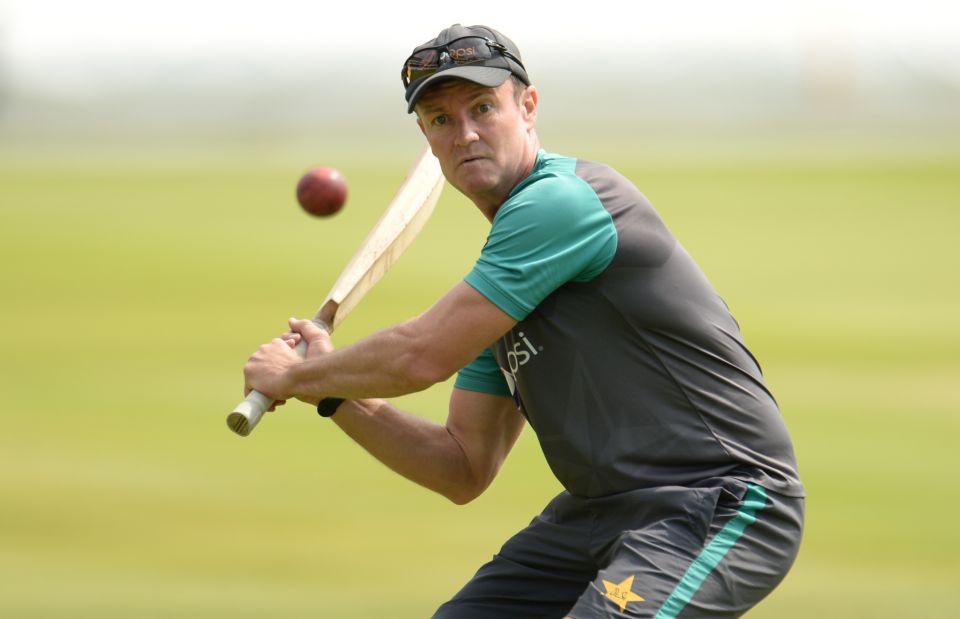 Sussex Cricket on Wednesday announced the appointment of former Zimbabwe cricketer Grant Flower as the club’s batting coach.
Flower joins Sussex after two years as batting coach for the Sri Lanka national side. He performed the same role for Pakistan between 2014 and 2019 and for Zimbabwe between 2010 and 2014.
“It gives me great pleasure to be added to the Sussex coaching staff and I can’t wait to start. I have been told about the exciting young batters coming through the ranks and am excited to be given the opportunity of hopefully improving them along their journey,” said Grant Flower in a statement as per Sussex Cricket.

“I always enjoyed playing against the Sharks and admired their professional approach and ultra-competitiveness. Hopefully I can add to that with some of my international coaching experiences and help contribute to make the Sharks batting unit both reliable and exciting,” he added.
Flower scored over 10,000 runs in 288 international matches. Zimbabwe‘s most capped ODI player with 221 appearances, Flower’s 6,571 ODI runs make him his country’s third-highest run-scorer in the format. He is also part of a select group of players with 1,000 runs and 100 wickets in ODIs.
Flower replaces Jason Swift who has decided to leave the club to pursue other opportunities. (ANI)