A man who arrived in New Zealand on a fake South African passport in 2015, is no longer in the country after his attempts to secure a work visa failed.

A Zimbabwean rapist and murderer has left New Zealand after the immigration minister refused to grant him a work visa.

He left the country of his own accord, according to official documents obtained by RNZ.

The man, who called himself William Nduku, arrived here in 2015 on a fake South African passport. 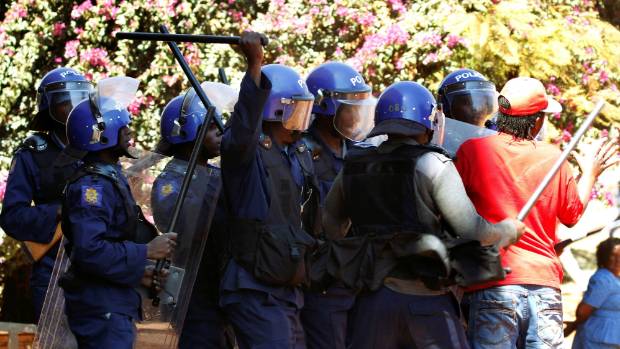 Police officers clash with political protesters during a protest in Harare, the capital of Zimbabwe.

He claimed asylum on arrival on the grounds he faced death if deported back to Zimbabwe, due to his past as a secret police officer.

Nduku said at 19 he was forced to serve under President Robert Mugabe and participated in multiple murders, rapes, and tortures. 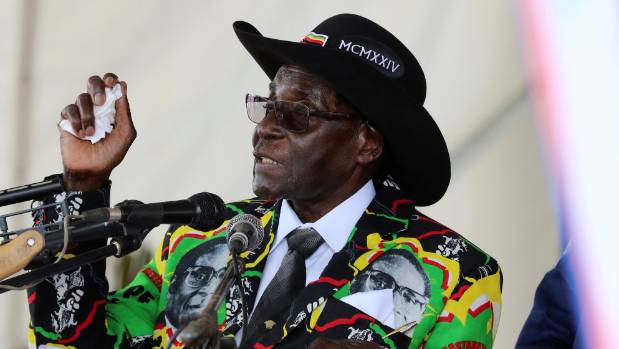 Nduku spent several months in prison after arriving in New Zealand before being released into the community, where he survived on handouts from friends and the ex-pat community.

In February, immigration minister Michael Woodhouse said New Zealand was a signatory to the 1951 refugee convention that prevented asylum being granted to people who had committed war crimes or crimes against humanity. 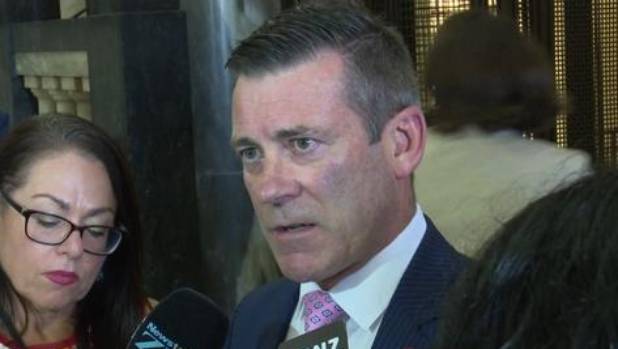 However, he said it was also impossible under international law to repatriate them if there was a legitimate fear for their lives.

“The only question I have to answer is whether or not I legitimise their stay in the country by the grant of visa or residence,” he said.

“Decisions have been made in a certain case and I stand by those decisions.”

Woodhouse said he was satisfied Immigration NZ had made fair and careful decisions in the case.

The documents obtained by RNZ also indicated a second person, in similar circumstances, was being considered for protection under the Convention Against Torture.

There were no other details about the background of the other person.

The documents did not reveal Nduku’s next destination, although it was unlikely he would be returning to Zimbabwe.

– Audio thanks to Radio New Zealand