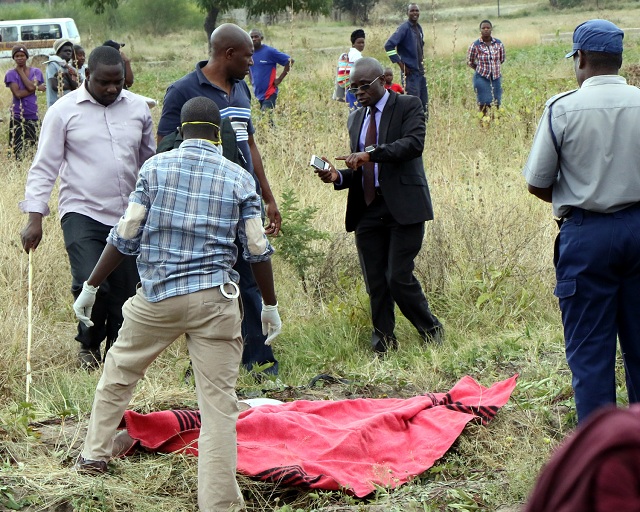 Four people have been killed while 12 were seriously injured following two separate road accidents which occurred in Victoria Falls this Monday.

Three of those injured are reported to be in critical condition with two of them admitted at United Bulawayo Hospitals.

The accident occurred during the early hours of Monday morning just a few kilometres from the resort town.

The third person died on admission at Victoria Falls Hospital.

The eight passengers who were travelling on the Toyota Wish are reported to have been coming from a cross over church service in Victoria Falls.

In another separate incident which occurred along on the same day, a Mazda 6 vehicle was involved in a head on collision with a Land Cruiser near Kazungula Turn Off.

One person died on admission at Victoria Falls Hospital while four are currently in a critical condition.

The passengers travelling on Mazda 6 are believed to have been coming from the Victoria Falls Carnival New Year cross over event.