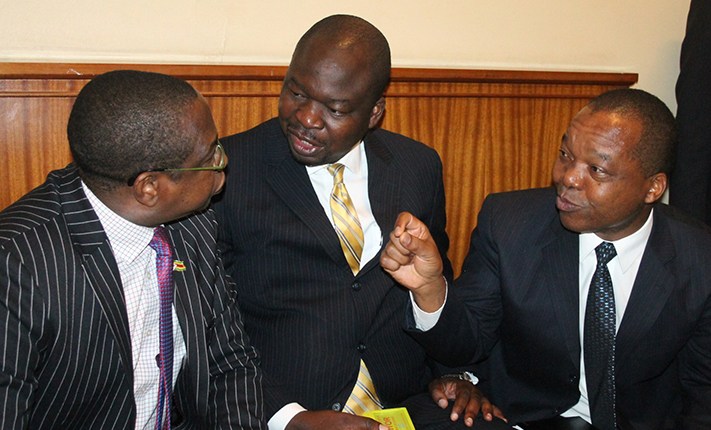 FOUR permanent secretaries have been honoured after excelling in their duties last year, with only three having performed below the expected targets, amid calls for every public officer to work hard for the attainment of Vision 2030.

The four were honoured at the signing ceremony of the Expanded Performance Contracts for Ministers, Permanent Secretaries and Chief Executives of state enterprises and local authorities, held today in Harare.

Vice President, General (Retired) Dr Constantino Chiwenga, noted the need for everyone to exceed the set targets for a better Zimbabwe.

“We have realised that it’s a big and impactful programme and as such, public officials as well as executives must deliver. The signing of performance contracts is one of the key strategies to achieve the goals of the people of Zimbabwe and also shows that government will not renege on its pledge to the citizens.

“We must just all deliver. All of us must exceed targets,” he said.

The performance-based contract is a management tool that promotes transparency and good corporate governance.-zbc