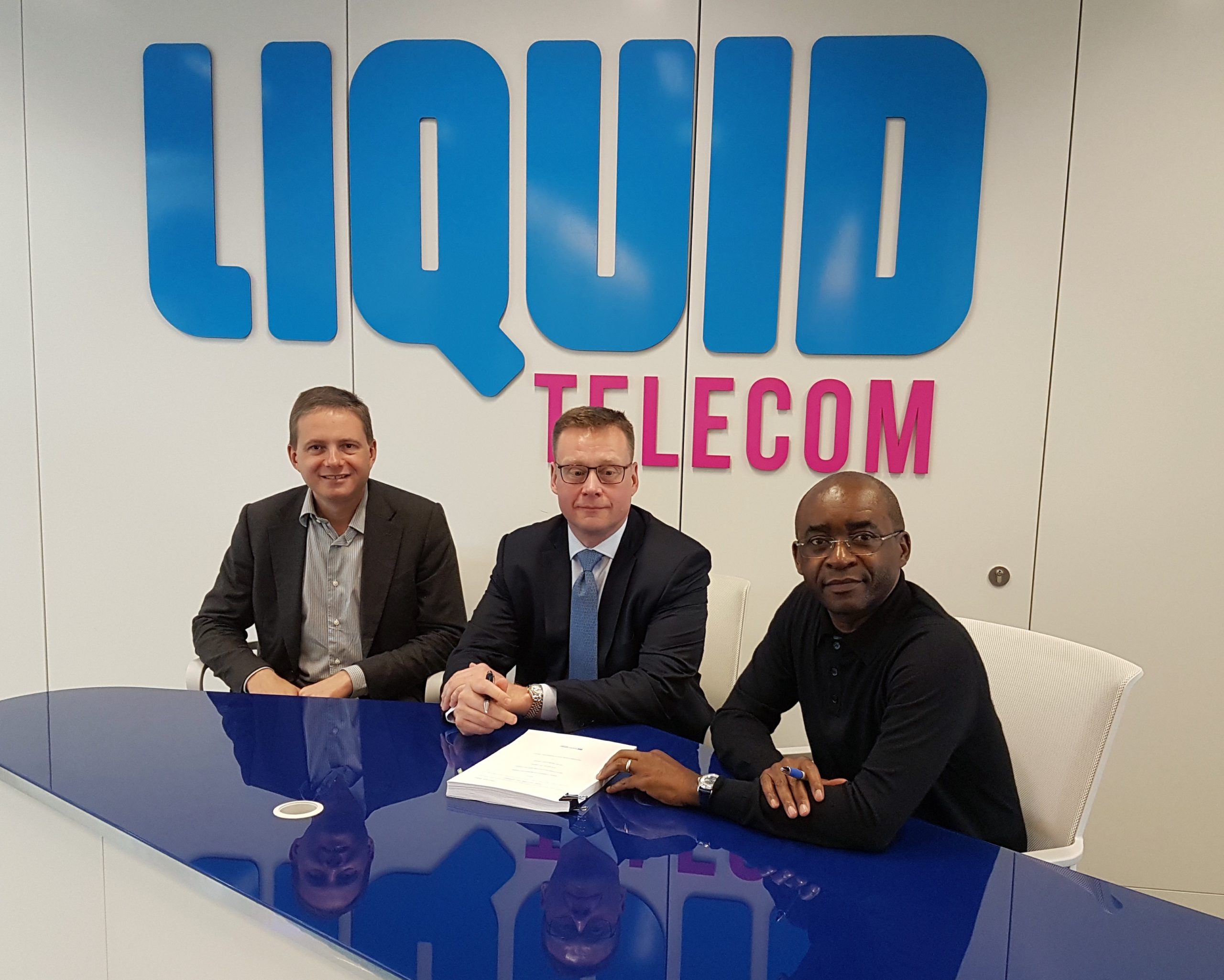 Tech giant LIQUID Telecom has announced a successful role out of free Wi-Fi across 48 higher and tertiary education institutions in  Zimbabwe through its EDU-ZONES initiative.

In a statement, the company’s parent firm, Liquid Telecom, said the project was part of their long-term corporate social responsibility (CSR) initiative to equip citizens across Africa with digital age access and skills.

From polytechnics to universities, Liquid Telecom’s Edu-Zones empower and equip learning institutions with free internet in the form of Wi-Fi zones — typically in cafeterias, halls of residence and sports fields where students congregate.

“Since its launch 18 months ago, thousands of tertiary level students are enjoying free internet access through Edu-Zones located at 48 higher and tertiary learning institutions across Zimbabwe,” said Liquid Telecom.

It said the Edu-Zones free Wi-Fi initiative is a real-world example of how it was helping to build Africa’s digital future by supporting the development of tech skills and improved digital literacy.

This includes equipping students with 21CSkills, an online learning platform offering state-of-the-art skills training and development programmes on the latest technologies for African students, start-ups, and developers, who are set to play a starring role in Africa’s Fourth Industrial Revolution.

“We believe every individual on the African continent has the right to be connected. This is the vision that has been driving Liquid Telecom’s network expansion across Africa over the last 10 years and, in Zimbabwe,  that is why we launched Edu-Zones.

“Almost 18 months later, students and teachers from 48 learning institutions across the country are benefitting from high speed, reliable internet connectivity that is critical for both curriculum and studies.

“Edu-Zones is a long-term initiative, which is already helping the connected universities and polytechnics to save money on internet data costs.” -Chronicle