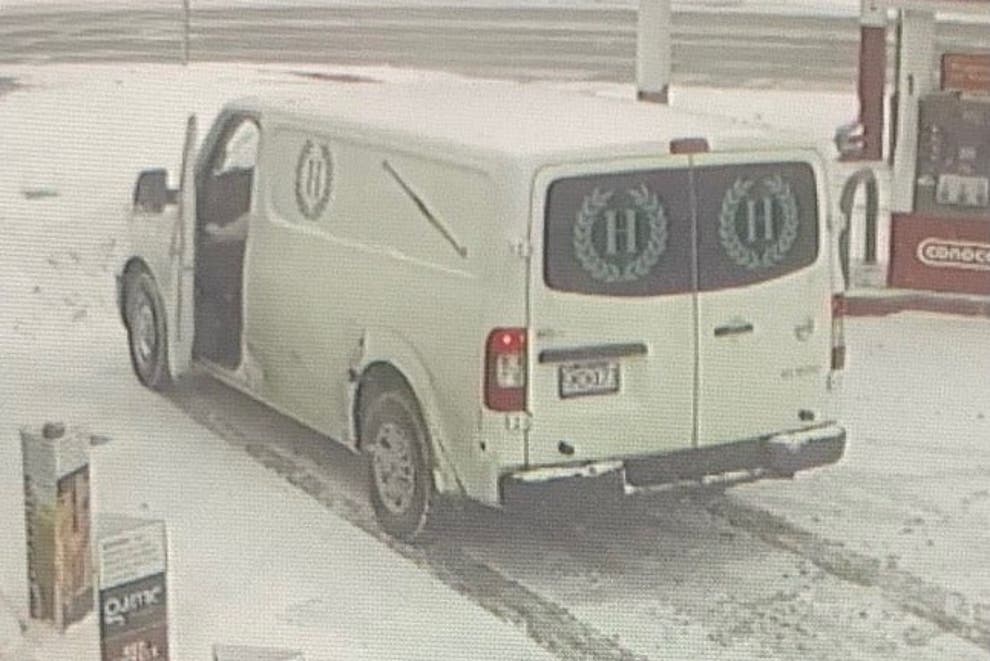 A funeral home van with a body inside was stolen from a gas station in the American state of Missouri on Thursday morning.

A manager at the funeral home told NBC affiliate KSDK of St. Louis that the van hadn’t been left running and the driver was extremely sorry about the incident.

Police said they were now searching for a man and women seen in surveillance footage inside the convenience store who they believe might have additional information.

This is the not the first time a body has been stolen along with the vehicle in the U.S. Last year a funeral van was stolen outside a church in Los Angeles.

The alleged thief was caught the next day and the body was recovered after a chase that ended in a crash on a freeway. When it was stolen, the driver had left that vehicle running while delivering another body, NBC Los Angeles reported at the time.