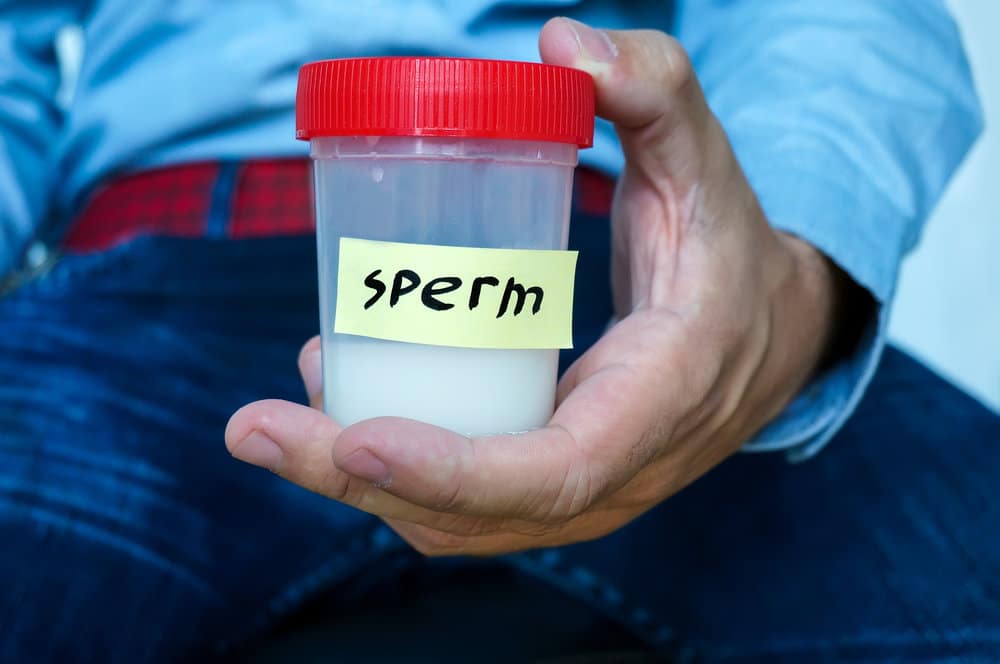 The perpetrators were reported to have collected his semen. Harare provincial police spokesperson, Inspector Julius Chakanza, confirmed the case. He said the victim was referred to Sally Mugabe Hospital for treatment.

“Police are investigating a case of kidnapping and aggravated indecent assault of a man that took place in Glen View,” said Insp Chakanza.

“Circumstances were that on May 1, 2022, at about 2015 hours, the complainant was walking in Glen View 1, due north towards Patrenda Way, when he was approached by a black motor vehicle.

“In the vehicle, there were two men and two women and one of the accused persons was reported to have blindfolded the victim with a black cloth. The victim was driven to a house, after travelling for almost 40 minutes, and lost his cellphone and US$40,” said Insp Chakanza.

On May 3, 2022, the complainant was blindfolded, tied on both hands and legs and taken back to Glen View, where he was stabbed once on his left shoulder.