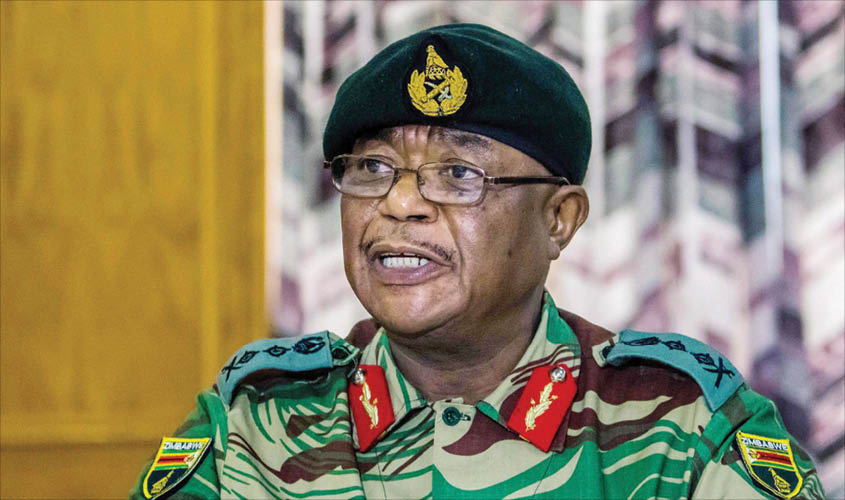 1.General Chiwenga Shot Himself Twice In The Chest After being caught Cheating In Exam in the 1980s

2. Chiwenga used to be beaten by former wife Jocelyn Mauchaza

4. Chiwenga, met Jocelyn Mauchaza while she was a waitress at Jobs Night Spot along Julius Nyerere Way in downtown Harare and they never had children together although the pair grabbed newly born triplets from Chitungwiza Hospital in 2009.

5. Chiwenga is plotting to reunite with UK based mother of his 4 sons. One a pastor at ZAOGA, another a postdoctoral researcher , another based in Asia and another unemployed.
Others Read Also: