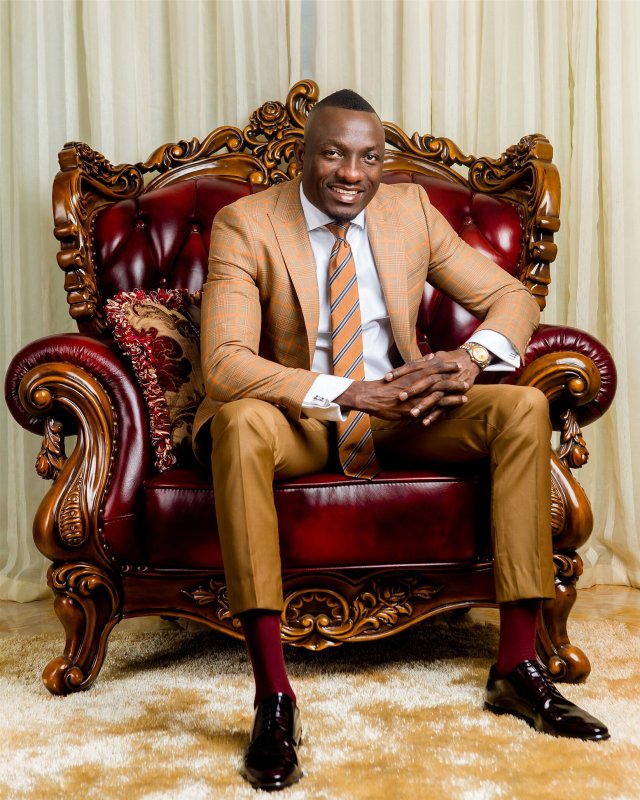 In a video dated 4 October, the prophet gave Ginimbi 72 hours for him to pray about this.

“Urgent prayers are necessary for a Genius, very rich… because in the spiritual realm there is an event of a catastrophic nature, you are going to witness this if prayers, serious prayers are not made by him or on his behalf in 72 hours… is it fire, is it water, is it the body, is the air? we have to pray, these prayers have to be made within 72 hours…”

Ginimbi reportedly died in a car crash and pictures from the accident scene show fire burning while his body lies lifelessly.

His death was confirmed by former cabinet Minister Saviour Kasukuwere who said;

Genius Kadungure~This is unbearable. A youngman who worked hard and enjoyed hard is no more! The flower has wilted! Go well Boss Ginimbi. MHDSRIP

Ginimbi lived a lavish life in his Domboshava mansion and recently hosted an all-white party that was epic. Perhaps it was his goodbye to the world.