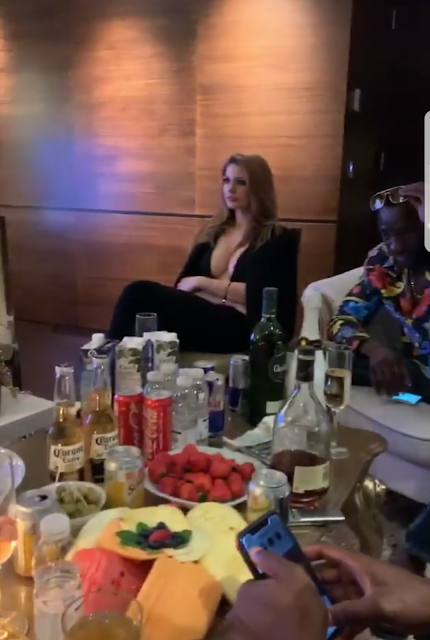 HARARE – Businessman and socialite Genius Kadungure has been given a November trial date in his US$3.5 million tax evasion case.

Prosecutor Sebastian Mutizirwa told a court in Harare on Wednesday that the National Prosecuting Authority would be ready to go to trial in November – exactly a year after Kadungure was first arrested.

Prosecutors say between February 2009 and May 2016, Kadungure, with the intention of evading paying Value Added Tax, made a misrepresentation to the Zimbabwe Revenue Authority (ZIMRA) that he had made total sales of liquefied petroleum gas amounting to US$2,777,678, instead of the actual US$9,092,951.

ZIMRA began its probe in 2015 after identifying wealth-peddling individuals with unexplained incomes.

ZIMRA said a lifestyle audit of socialites was ordered “after observing their excessive expenditure, which was not matching with their tax declarations.”

Kadungure was interviewed by ZIMRA officials on March 2, 2016.

During interviews, prosecutors say Kadungure said he owns a residential property in Domboshawa valued at US$200,000.

Tytan To Be Deported Back To Zim As Olinda Disowns Him