written by reporter263 4 days ago 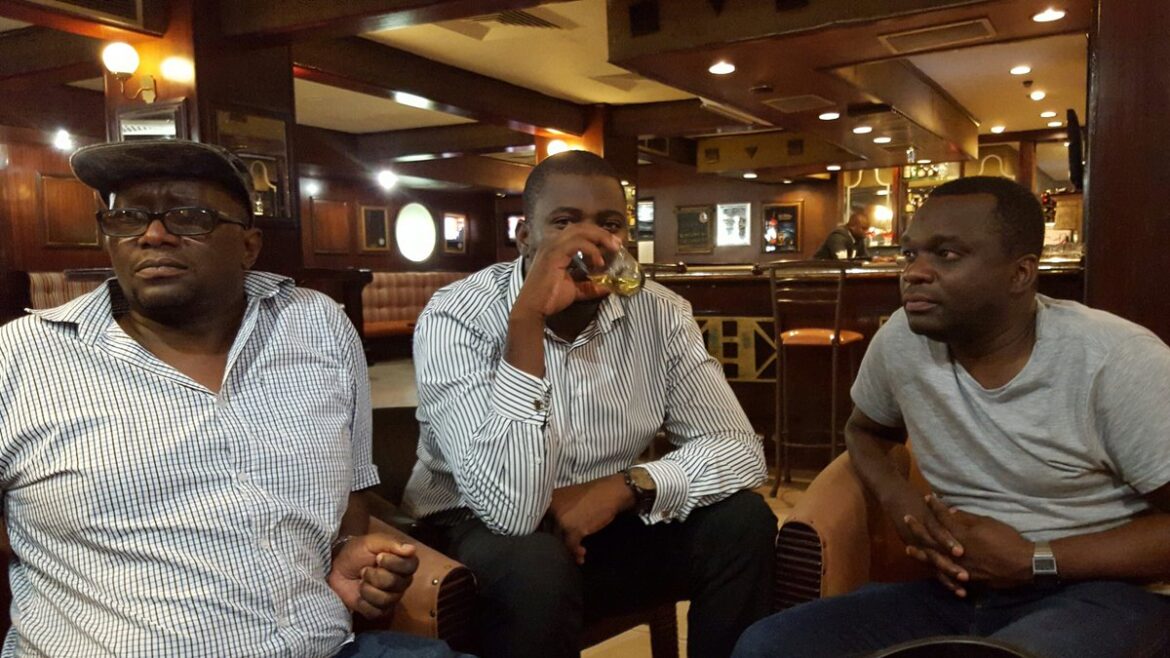 Gilbert Nyambabvu who left his role as director of digital and TV services at the Zimbabwe Broadcasting Corporation after nearly three years with the public broadcaster, received 5 piglets from President Mnangagwa.

A leaked voucher signed on behalf of Director of News and Current affairs Gilbert Nyambabvu, Tendai Munengwa and Robson Mhandu shows that the three got 15 piglets among them from the 10 000 piglets project.

The 10 000 weaner piglets were donated by the pig producer Colcom.

They are being distributed to agricultural colleges, research institutions, security services farms, women and youths among others.

Nyambabvu was critical of the ZBC’s funding model.

“For our policy-makers, they need to understand that while the 1950s British concept of Public Service Broadcasting might have universal applicability, its funding model doesn’t,” he said.

“The BBC gets billions of pounds annually from licence fee collections because its viewers and listeners like to be compliant; our people on the other hand are just not minded to pay.”

Part of the ZBC’s problem, he said, is that while it is allowed to source for advertising, “the public utility content requirements imposed on the corporation have no commercial value and, therefore, little prospect of attracting advertising.”-Zimlive