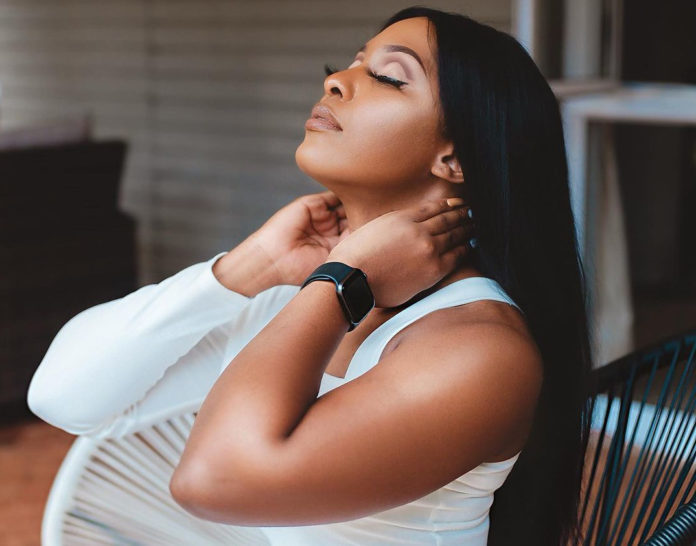 CASH-STRAPPED friends and family of former fitness trainer Mitchelle ‘Moana’ Umali who was killed in car accident which also claimed the life of socialite Genius Kadungure early Sunday morning have called on well-wishers to donate in cash or kind towards the funeral expenses of the Zimbabwean model.

Sources told Zim Morning Post that Monday nights meal, where mourners are gathers in Highfield, only became a reality after well-wishers chipped in.

This comes as bigwigs, Zanu PF officials and other business tycoons are stampeding to donate resources at the funeral of Ginimbi who lived a luxurious lifestyle.

“Regrettable on Sunday we all woke up to gruesome images/videos of Moana’s demise. It is under these circumstances that the family has asked me to make a public appeal to you all for help of any form or kind so they can give her a good and decent send off,” said Moana’s friend Lin in a statement.

Zim Morning Post got in touch with Lin who confirmed that indeed the situation was dire.

The burial of Moana is will only take place at least after November 25 following an inconclusive post mortem conducted on Tuesday morning.

The results of a DNA are said to be due in the next two weeks.

The predicament facing Moana’s family comes as Independent legislator Temba Mliswa has donated several beasts while Acie Lumumba has pledged 1,000 litres of diesel amid a flurry of donations from well-wishers and Zanu PF bigwigs for the funeral of the late controversial businessman and socialite Ginimbi.

US millionaire gold trader Scott Sakupwanya has also intimated at his willingness to support the funeral expenses of Ginimbi who lived a luxurious lifestyle of fast cars and champagne.

It is not clear if Ginimbi’s family has been able to locate their son’s riches.

There are reports that his Domboshava mansion was temporarily locked upon his death as his family attempted to take inventory of his wealth.

Elsewhere, Nyaradzo Funeral Services chief executive officer Philip Mataranyiika has partnered with the Youth, Sports, Arts and Recreation deputy minister Tino Machakaire to bail out the funeral expenses of the late comedian Lazarus Boora who was popularly known as Gringo.

Gringo’s family will not part with a cent.