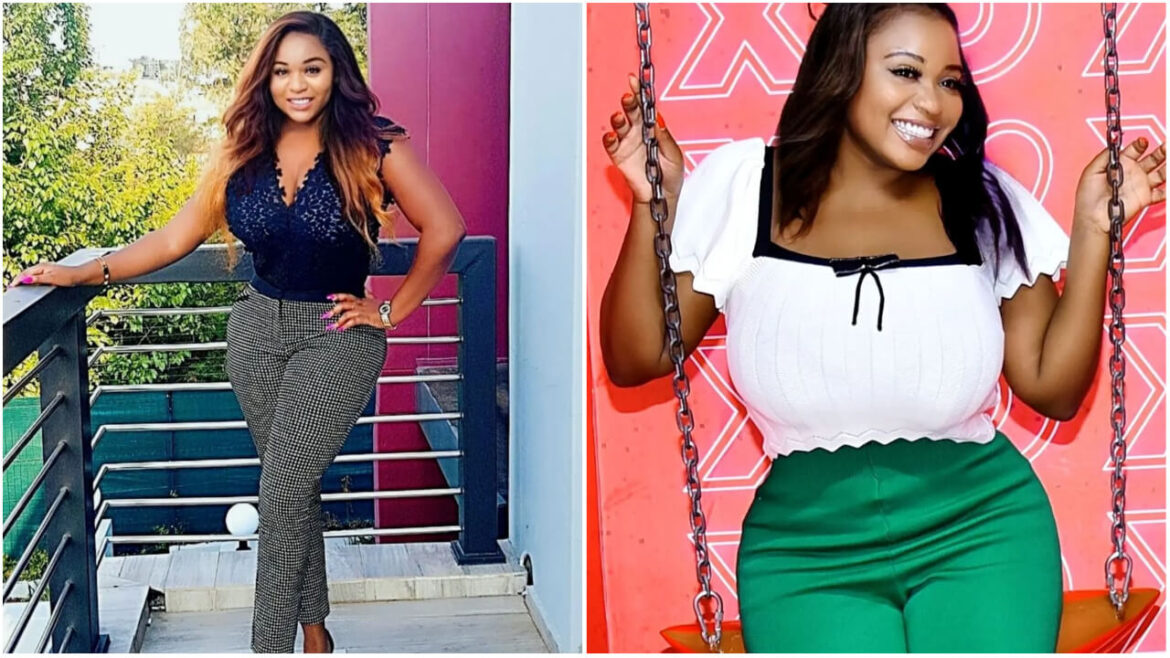 Ms Shally is continuing with the affluence that came to be associated with her late boss Genius Kadungure, popularly known as Ginimbi.

Ms Shally, born Shaleen Manhire, decided to gift herself an early birthday present and spent a hefty US$15 000, roughly R275 000, on pearly whites.

The socialite and public relations manager took to social media to announce that she had invested a mouthwatering amount on her teeth.

A section of social media users disputed the amount given by Ms Shally saying the procedure costs much less than she claimed she paid.

Ini hangu i know dental implants/ smile makeover is priced at $650- $ 1350 in Turkey. Even liposuction is not this expensive in turkey but anyway…what do I know😂

Vaneers don’t run you more than 3.5k in turkey, 5k if you were raised without a toothbrush.

Some criticised Ms Shally for the investment saying it was unnecessary and that a toothbrush and the ever reliable Colgate toothpaste would have done the job for much less.

Ms Shally will be turning 35 this year on 26 October. She is now Better Brands boss Scott Sakupwanya’s publicist and is part of the team behind the Rick Ross concert in Zimbabwe scheduled for November.