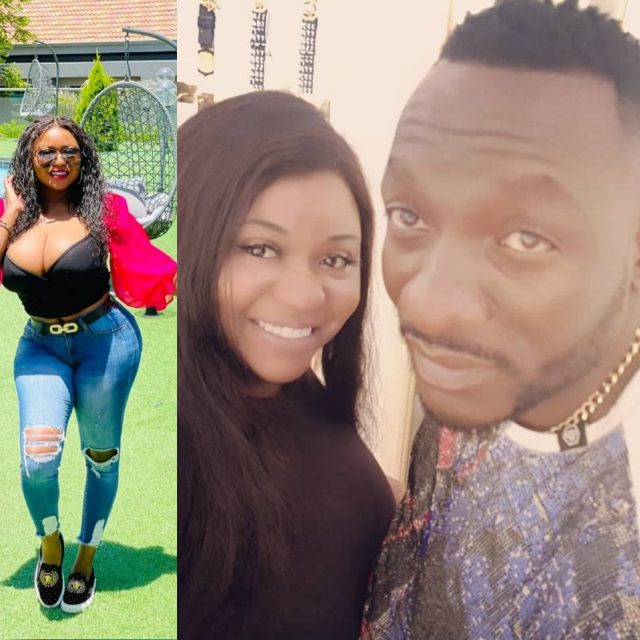 Ms Shelly, in the video mentioned that she was lucky to have stayed at home since she was supposed to go to the party too.

She continued to say that, she had requested the party to be held home but she was outvoted as most of them wanted to go to the club.

“I was like guys i am just tired lets just do it here but you know Genius always wanted things worked out his own way,” she said.

The accident that claimed the life of the Zimbabwean businessman Ginimbi and Zimbabwean socialite Moana is the one Ms Shelly was saved from.

Misred trying to call Zororo Makamba a year after his death