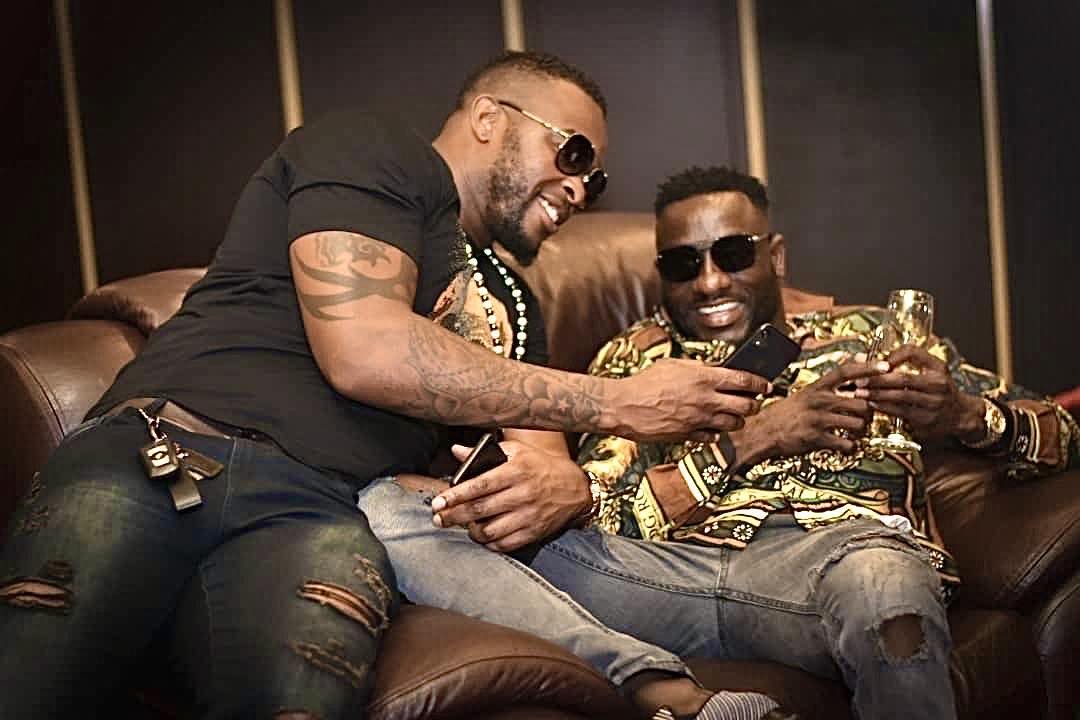 The late socialite Genius Ginimbi Kadungure’s “spiritual father,” Bishop Ismael Muzondo, has dismissed reports which suggest that the businessman got his wealth through magic.

Speaking to NewZimbabwe, Muzondo echoed the remarks by both Ginimbi’s maid and business manager saying the 36-year-old was a hard worker. He said:

Ginimbi was a young man with courage who did not hesitate to take high risks in business investments; those high risks brought him profits and fortune.

That also created enemies among those who were jealous of his returns.

To most people who do not know him, Ginimbi was a very religious person who put his faith in God and sought blessings from the Lord hence his businesses prospered.

Unfortunately, we were supposed to have a prayer meeting on Sunday, but he passed away.

For Ginimbi, he was one such a man who worked hard day and night and only played when it is necessary and made noise about it.

Muzodo said the trending prophecy about Ginimbi’s death was not from God adding that if it was from God, that message must have been delivered to Ginimbi to “allow him to position him, to prepare him and warn him. He added:

Ginimbi died onn Sunnday in a road accident after his Rolls Royce Wraith was involved in a head-on collision with a Honda Fit before veering off the road, hittig a tree and catching fire.

His burial is underway (this Saturday) iat his Mansion in Domboshava, about 35 kilometres outside Harare.