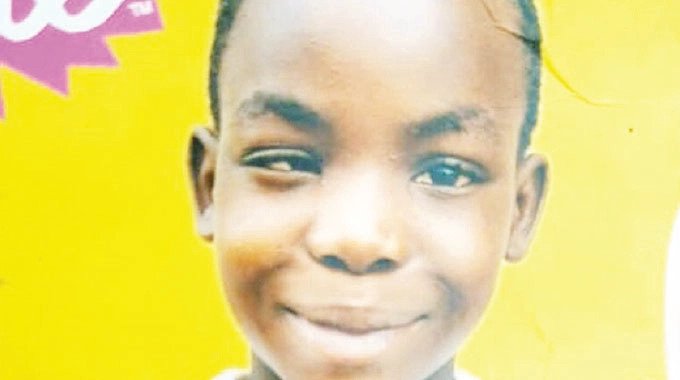 HARARE – A 15-year-old girl from Norton has died giving birth at a shrine of a white garment church sect in Bikita, her family said.

Nokutenda Hwaramba’s demise has the tragic echoes of the death, in July last year, of 14-year-old Anna Machaya while giving birth in Marange and that of 15-year-old Ferby Munyafi of Chiadzwa Village in Marange who died in January this year from excessive bleeding while delivering under the watch of a faith healer.

Nokutenda’s mother Loice Muparadziwo said she could not be with her daughter in her final moments on October 4 as she herself was hospitalised in Norton where she suffered a miscarriage.

“She got sick and would just fall as if possessed by evil spirits. Her father consulted prophets from his congregation and later took her to Bikita for more prayers. He left Nokutenda in the hands of the intercessors and she died while giving birth at the shrine,” Muparadziwo told H-Metro.

“The church doctrine did not allow us to take Nokutenda to a clinic, or hospital to give birth or for any medical treatment.”

Muparadziwo said Nokutenda was impregnated by a man identified only as Aaron, who was a neighbour in Norton. Aaron reportedly vanished when Nokutenda’s pregnancy came to light.

The latest shrine death of a young girl will shine a new spotlight on the sects’ practices, which have been condemned by the United Nations.

Following Anna’s death in July last year, the United Nations urged Zimbabwe’s government to do more to tackle the scourge of child marriages which are rampant at the shrines of the secretive sects.

By blocking access to professional health care, activists also say the churches’ leaders are denying the teenagers control over their own bodies.

Anna’s parents Edmore Machaya, 45, and Shy Mabika, 36, were jailed for nine months each – wholly suspended – for lying to detectives about her age in a bid to conceal that she was a child when they married her off to Hatirarami Momberume alias Evans Michael Momberume, a 25-year-old devotee of the Johane Marange apostolic sect who has been charged with her murder.

In the January 12, 2022, death of Ferby, police charged her “husband” 29-year-old Arthur Chitombo with having sexual relations with a minor.

On January 9, she started experiencing labour pains and was rushed to a faith healer in Mafararikwa Village, the headquarters of the Johane Marange sect in Marange, Manicaland.

Three days later, Ferby went into labour and bled profusely. She died with her unborn child.-zimlive