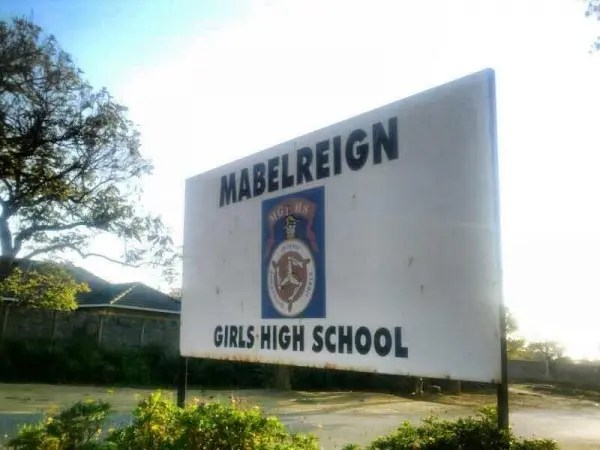 Parents of the 16-year-old Form Three student who was recently expelled from Mabelreign Girls High School after she was involved in several sexual encounters with a security guard have cried foul on how the school authorities handled the case.

The accused, David Tembo who was employed by the school at the school premises resigned when his sexual relationship with the 16-year-old girl came to light.

After the sex scandal emerged, the parents were handed a transfer letter and told to look for another school because the school could no longer accommodate her.

“The Headmistress is protecting a person who manipulated my daughter into sex.

Nothing has been done to him, and the head just wants us to go away

The security guy is someone who we entrust our kids with at the school and he is supposed to be a father figure.How could he do that to my daughter?,” the victims father said.

A local tabloid reports that the case was downplayed at the police station after the girl said the encounters were consensual.

However, Tembo is still denying having any sexual relations with the Form three student. In his defence, he claims that sexually explicit messages and images were found on his phone because another guy was using his phone to send messages to this girl.

I don’t know what you are talking about; yes I know her but the conversations you are referring to are involving another guy.

It was my phone which was used to send the messages and I was also fixing her phone.

The school head Mrs Kusena can testify because I explained everything to her.

Meanwhile, Tembo is still residing at the school premises even though he’s resigned.

Marry Chiwenga: My Children Are Being Sexually Abused