Gokwe woman in court for rape 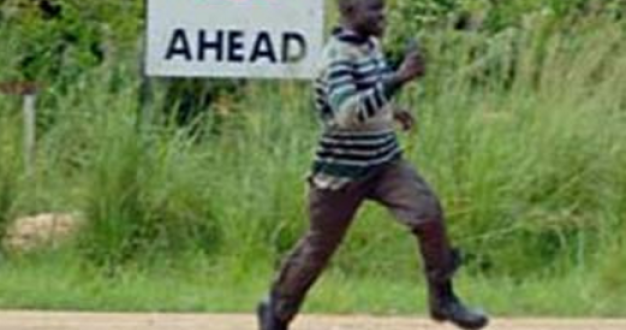 A 38-year-old Gokwe woman has appeared in court for allegedly raping a 22-year-old man.

Lucia Mandishara from Chirovamari village in Gokwe South was remanded in custody when she appeared in court for allegedly forcing her neighbor, Standard Mugande, to be intimate with her.

Allegations are that on the 6th of February this year, at around 7pm, Mugande went to his neighbour’s house to collect charcoal upon which Mandishara requested the complainant to lend her US$5, but the complainant told her he did not have the money and left.

It is the state’s case that on the same day, Mandishara followed the complainant to his house asking for a knife.

The court further heard that the accused then entered into Mugande’s room and locked the door.

The accused allegedly held the complainant by the throat, pushed him to the ground and raped him once.

The complainant later managed to escape and a police report was made, leading to the arrest of the accused.

WATCH: A woman collapses and dies

Kudzi Chipanga readmitted back into Zanu-PF