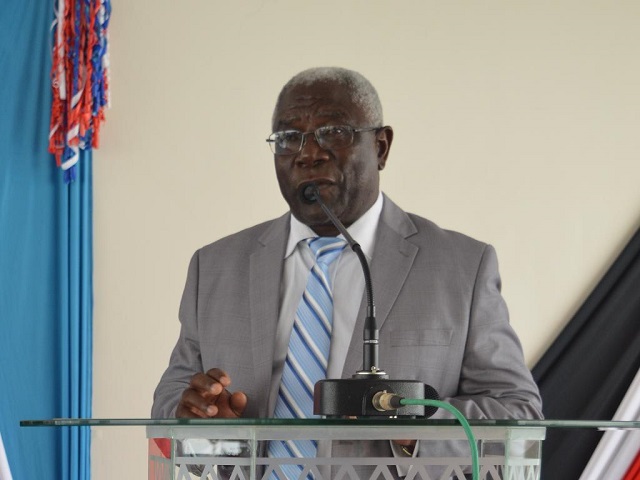 The bail conditions include surrendering his passport, residing at his stated Borrowdale, Harare address and not interfering with State witnesses Professor Rudo Gaidzanwa and Drs Julius Museveni, Watch Ruparanganda and Sadomba. He is expected back in court on 5 March 2018.

Prof Nyagura was charged with abuse of office when he appeared before Harare magistrate Mrs Tilda Mazhande — an allegation he refuted. Through lawyer a Mr Muriri, he challenged his placement on remand, arguing that “the facts alleged, assuming they are correct, do not disclose the offence charged or any competent charge that would arise from provisions of Section 174 of the Criminal Law (Codification and Reform) Act”.