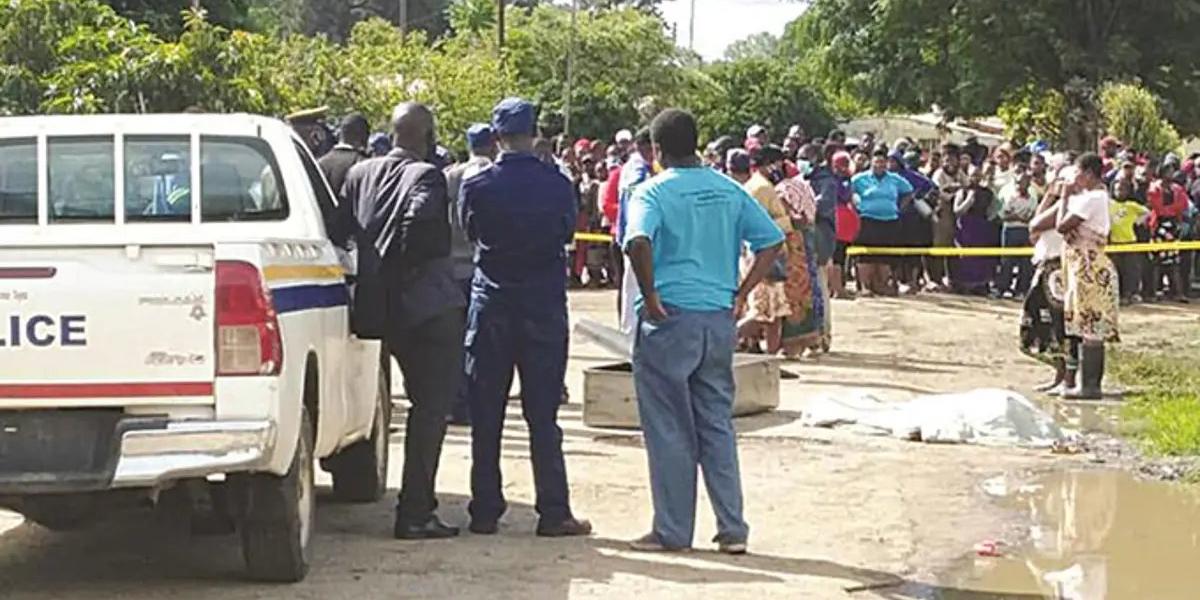 A third person has died following a shooting in Gweru on Thursday night over a suspected case of infidelity.

The suspect, Peter Dube (35), who is still at large, accused his wife of having an affair, and allegedly shot his wife, her sister, her suspected lover, and a friend.

According to a police memorandum, the deceased, one Shelton and Gamuchirai Mudungwe (30), who were lovers, accompanied their friend Nyasha Nharingo (31) and her sister Nyaradzo Nharingo (34) to Masvingo to collect the latter’s passport.

Nyasha, who is married to Dube as his second wife, did not inform her husband about the trip.

Around 8 pm, Dube went to Nyasha’s place at Bensam Flats in the central business district armed with an unidentified gun and accused her of having an affair with Shelton.

A fight broke out and Dube went outside where Shelton was parked and shot him in the head killing him instantly.

Dube then went back into the flat and shot Mudungwe, a popular socialite in Gweru, once in the chest. She died on the spot.

In the flat, Dube shot Nyasha once on the neck and her sister Nyaradzo once in the head.

The two sustained serious injuries and were taken to Gweru Provincial Hospital, where Nyaradzo passed on later in the day.

We are investigating the cases of murder that occurred along Main Street in Gweru on the 23rd of April 2021 in the early hours of the morning.

However, we do not yet have finer details and our officers are still gathering evidence and conducting investigations. We will update you as soon as we have more details.