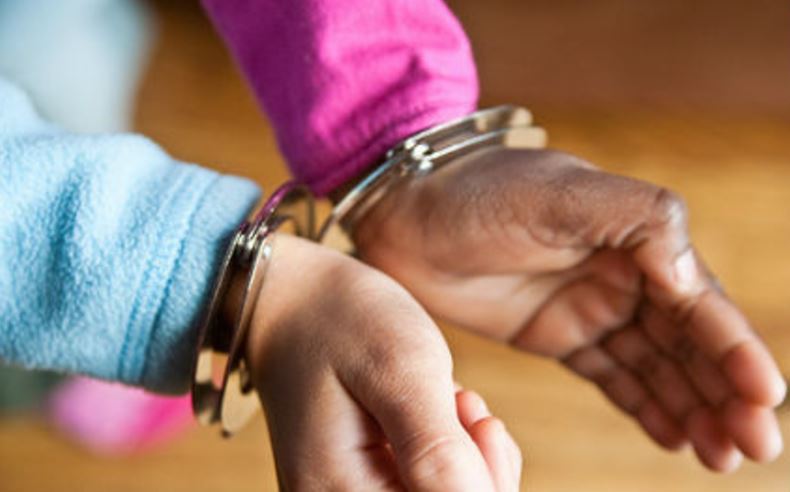 While he slept at a girlfriend’s house in Mkoba 17, a thief pulled his trousers from underneath the door and disappeared with the trousers and a car parked outside.

The girlfriend was identified as Joylene Chindamba (30).

Sources said the suspect came by the house and peeped into the bedroom through a small opening from under the door.He noticed a pair of trousers lying on the floor by the bedside and went out into the garden and cut a piece of wire from the washing line. He then knelt down before the door and hooked the pair of trousers with the wire and pulled it out through the small opening.

The suspect who is not known must have been very pleased with his exploits as he discovered cars keys inside the trousers’ pockets.He went into the silver Honda Fit and drove the car away and took the trousers with him.

At around 3am Muchineripi woke up and noticed that his trousers were missing. He went outside the house to check for his motor vehicle and discovered that it was gone too.

The complainant proceeded to Nehanda Police Station where he reported the matter.

The car was found abandoned in Kwekwe three days later.

Mnangagwa gunman who posed as CIO is jailed 16 years