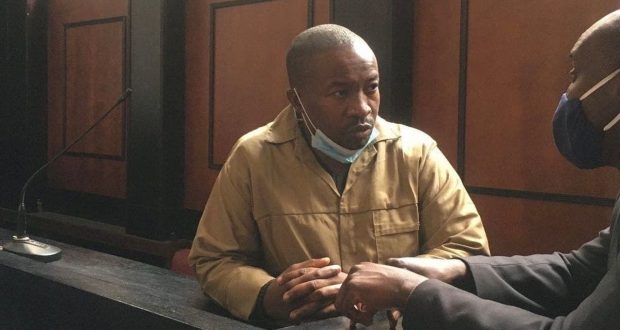 He was picked up by Zimbabwe Anti-Corruption Commission (Zacc) officers at Rottenrow magistrates court where he was appearing for his routine remand over a matter he was arrested for before.

His lawyer, Tonderai Bhatasara has confirmed the fresh development.

“Yes, the mayor has been arrested. No charge has been preferred against him as yet. However, the officers are trying to put together a charge of interfering with a witness in his case. More details will be available later,” Bhatsara said.

The mayor’s arrest comes a week after he was granted $30 000 bail by High Court judge Benjamin Chikowero on a charge of abusing his office as a public officer.

It is the state’s case that he forced officials at Harare City Council to give his sister and a colleague residential stands in Harare’s Westlea suburb.

He denies the allegations and is yet to stand trial.

Mafume was granted bail after appealing against Harare magistrate Bianca Makwande’s denial of his bail request.

The magistrate had said he had propensity to interfere with witnesses considering that he held the highest office. ■