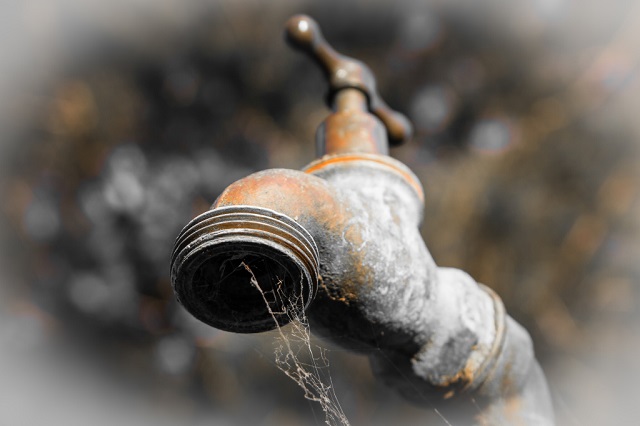 Zimbabwean authorities will shut the main water-treatment plant in the capital, Harare, because of a shortage of chemicals, the city council said.

The Morton Jaffray Waterworks will produce a reduced outflow until 6 p.m. on Thursday, when output will be halted for a further 16 hours, the City of Harare said in a statement. The facility is awaiting new supplies of aluminum sulphate, a key water-treatment chemical, which have been delayed because of late payment by a vendor, it said.

Harare is the second Zimbabwean city to face water restrictions in the past two months. In September, the second-largest city of Bulawayo said it’s considering recycling water from a dam polluted with sewage because a drought has drained three of its six reservoirs and the others are less than 25% full.-Bloomberg