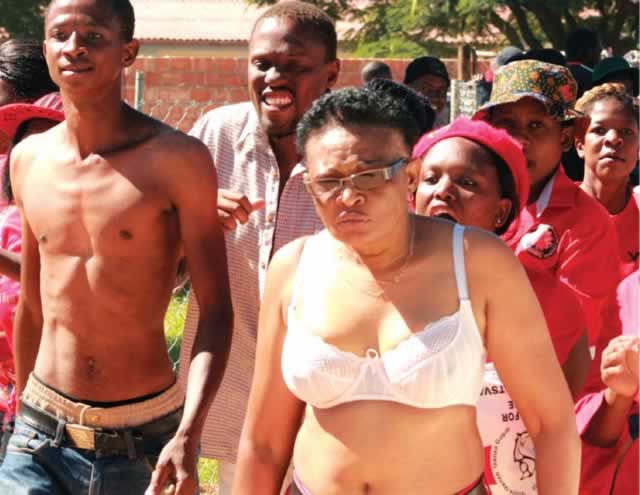 HARARE – Scores of women marched through Harare’s central business district on Monday in protest over harassment at bus ranks. 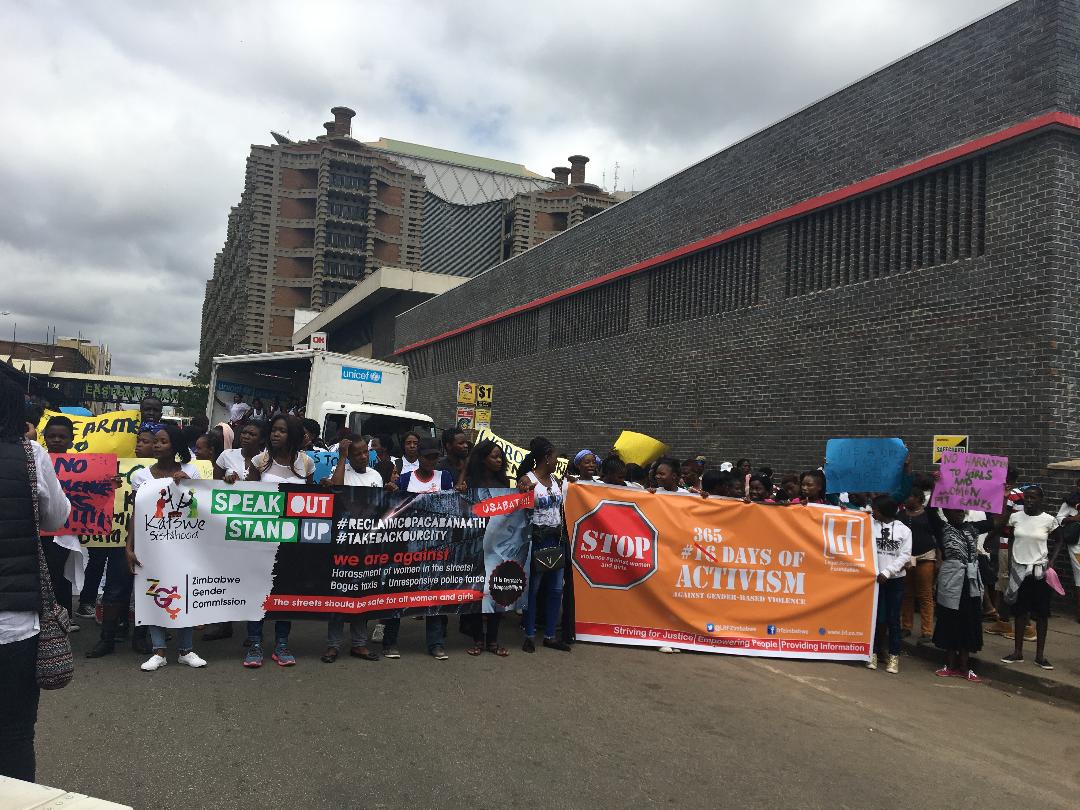 Dubbed “Speak up! Stand up!”, the march saw women wear white T-Shirts and carry banners with the message #ReclaimCopaCabbana4th and #TakeBackOurCity.

The marchers called on the police to put a stop to Gender-Based Violence (GBV) at the city’s ranks.

Katswe Sistahood and the Zimbabwe Gender Commission (ZGC) organised the protest which coincided with the end of the annual 16 Days Against Gender Based Violence observed across the world.

ZGC director of programmes Caroline Matizha said the commission will engage relevant stakeholders to ensure their grievances are addressed.

“According to section 22 of the constitution, everyone has the right to move freely. We will engage police superiors, those in the transport business and Harare City Council so that we have safe cities for women and girls,” said Matizha.

Video : Mnangagwa tithes in US Dollars whilst others in Bond