Harvard University says Auxillia Mnangagwa is not their ambassador 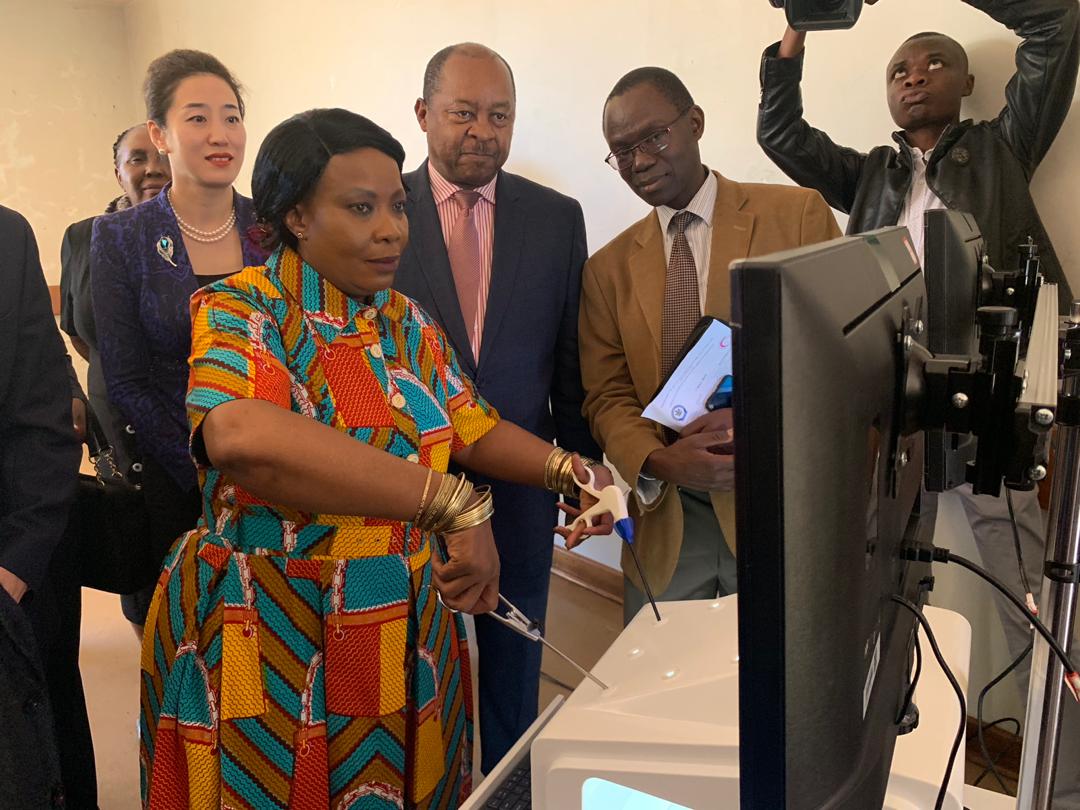 It was widely reported last week that President Emmerson Mnangagwa’s wife had been named an honorary ambassador by the Global Health Catalyst, which claims an association with the prestigious university online.

“The Global Health Catalyst is not affiliated with Harvard Medical School nor Harvard University. We hope this clarifies the matter,” Harvard University’s Director of Science Communications and Media Relations Ekaterina Pesheva told ZimLive by e-mail.

“To be clear, neither Her Excellency Auxillia Mnangagwa nor any other person is appointed an ambassador, honorary or otherwise of any Harvard entity. In addition, the Global Health Catalyst programme and its representatives are not authorised to speak on behalf of Harvard University or Harvard Medical School or any other institution.”

Four former United States ambassadors to Zimbabwe joined by other retired senior US diplomats and rights activists wrote to Harvard University this week asking it to withdraw the “honorary ambassadorship”, arguing it provides a “veneer of ill-gotten legitimacy for an exceedingly authoritarian regime.”

“Too often, repressive regimes will use international institutions, like Harvard University, to launder their oppressive practices and overall reputations,” the diplomats said.

Zimbabwe’s state media lapped up the “honour”, which was announced by the director of Global Health Catalyst, Professor Wil Ngwa, during an event attended by the first lady in the United States on September 22.

The ZBC said “Harvard University’s Medical School identified her as an ideal champion for the campaign against cancer in Africa.” The Sunday Mail said Mnangagwa’s wife had been recognised for “sterling transforming work she is conducting in the country’s health sector.”-zimlive