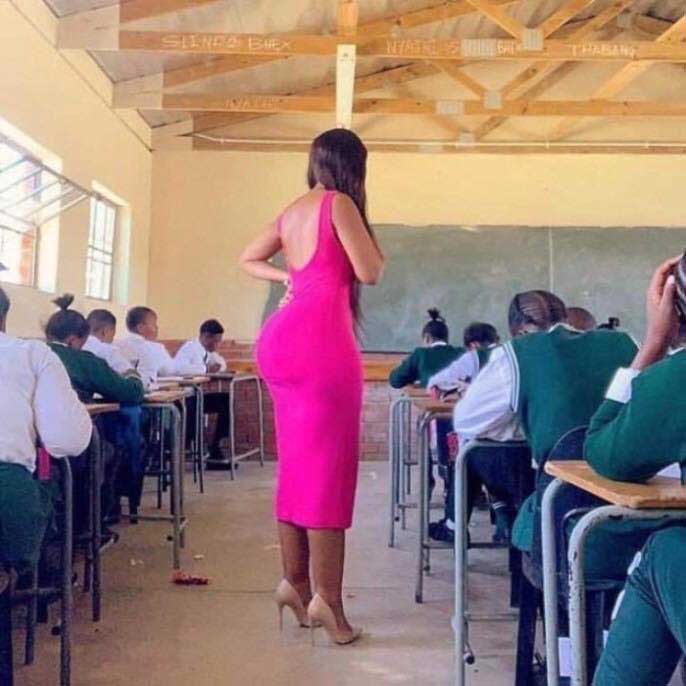 According to a government official in Harare, 491 Zimbabwean teachers have been shortlisted for interviews that will be conducted in the next few days.

“The recruitment is being conducted under the auspices of the memorandum of understanding (MOU) between Zimbabwe and Rwanda on the exchange of skilled personnel between the two countries,” Masanga said.

The minimum requirements for the educators was a bachelor’s degree and post-graduate qualification.

Story continues below Advertisement
This is good news for under appreciated, highly qualified and underpaid Zimbabwean teachers, but bad news for Zimbabwe… Rwanda about to get the best of us

News website New Zimbabwe reported that the successful candidates were expected to travel to Rwanda in September after undergoing pre-departure training by a team of experts from Zimbabwe and the Embassy of Rwanda to ensure adequate orientation and requisite information is imparted to the Zimbabwean nationals before their deployment.

Prime Minister Edouard Ngirente announced the development on Monday, August 1, while addressing both chambers of parliament on the state of the education sector, Rwandan media reported.

Maud Chifamba engaged to fellow accountant Nyasha Chemhere: ‘Said Yes to a Lifetime with my Friend!’