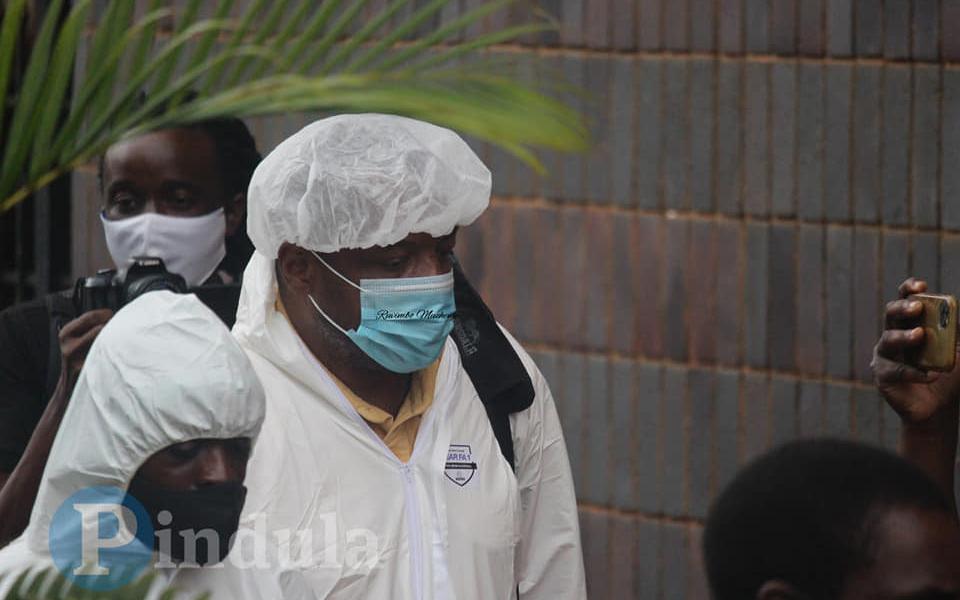 Journalist Hopewell Chin’ono is seen in the following videos arriving at the Magistrate’s court where he is being charged for tweeting falsehoods. Hopewell addressed a few questions on the issue and said it was a clear case of political persecution.

Zimbabwean journalist Hopewell Chin’ono says his latest arrest – the third such an arraignment in as many months – for allegedly communicating a falsehood is “political persecution”.
Chin’ono has offended authorities by exposing corruption on social media. pic.twitter.com/B22caBpePG