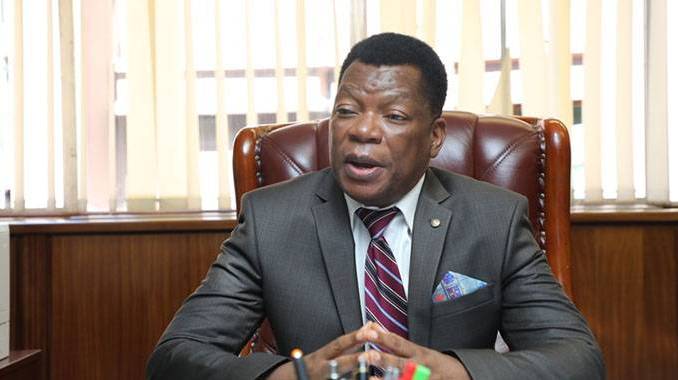 Acting Public Prosecutor for the the Eastern Region Michael Reza confirmed to The Herald that the PG has reported the duo to the police.

“I can confirm that the Prosecutor General has filed criminal complaints against Advocate Thabani Mpofu and Mr Hopewell Chin’ono for their utterances against him,” he said.