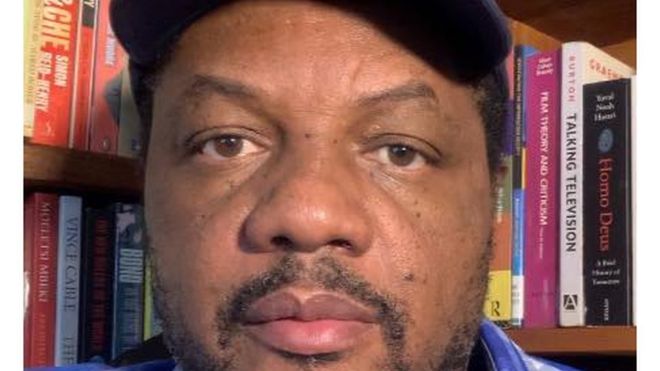 Zimbabwean police on Monday arrested an investigative journalist who exposed alleged corruption in the procurement of Covid-19 medical supplies, a matter that involves the first family.

Hopewell Chin’ono’s lawyers said he was “abducted” by eight state security agents who did not produce a search warrant.

One of the lawyers, Beatrice Mtetwa, said she went to Mr Chin’ono’s residence after getting an “SOS that his home was surrounded by state security agents”.

Ms Mtetwa described the arrest as an abduction, saying the state agents broke into the house.

Via Twitter, the Committee to Protect Journalists called Mr Chin’ono’s immediate release, saying he was “abducted from his home by police”.

It added, “Authorities must stop harassing Hopewell Chin’ono and focus on the real criminals. Do the the right thing & #FreeHimNow [sic].”