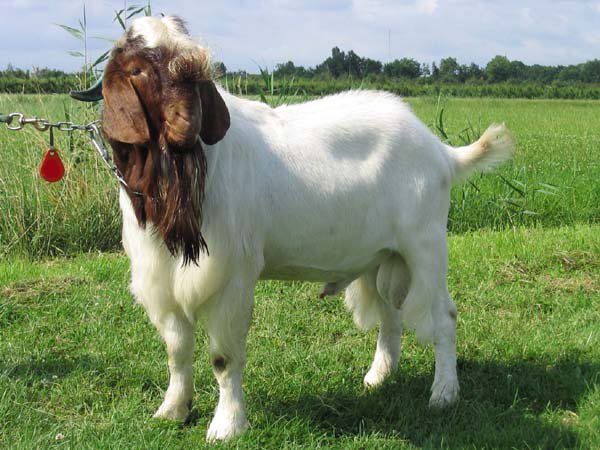 Chin’ono claims he has been threatened with legal action by Chinyoka for posting negative content about the Harare lawyer.

Chin’ono in April this year published a statement stating that ” Chinyoka, motivated by ignorance and politics of the stomach, agreed to be sent by ZanuPF to defend a law that does not exist in our political persecution with Job Sikhala”.

“My statement, based on inaccurate information l had received, was incorrect and I wish to apologize to Advocate Tino Chinyoka for any harm that my statement caused him. In keeping with African custom and my own desire to contribute to his community development projects in Mberengwa, Advocate Tinomudaishe Chinyoka has accepted my gift of a male Boer goat as an apology and has agreed to withdraw his defamation action against me “, he twitted.