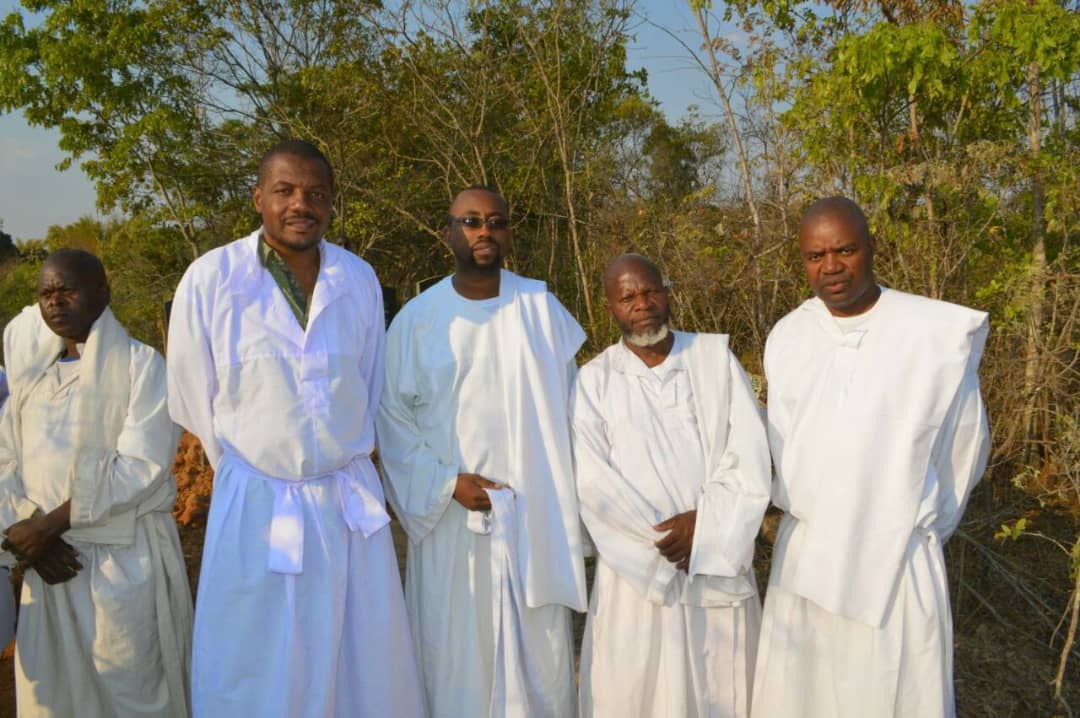 Hopewell Chin’ono has supported the view that the ruling ZANU PF will win the 2023 election adding that it’s the “truth” that opposition MDC Alliance supporters don’t want to hear.

Chin’ono was commenting on a Tweet that suggested that ZANU PF will win and the MDC Alliance will once again claim that the election has been manipulated.

In response, Chin’ono observed that with the current political environment, MDC Alliance will never win the election as it favours the ruling party. He said:
Sadly this is the truth about our political circumstances!
I know that some MDCA supporters don’t like being told this truth, but you do so at your own peril!
Unless Zimbabwe has had political reforms, forget about removing the corrupt regime!
The election won’t be worth participating in as long as things remain the way they are!
ZANUPF controls all the processes!
Your vote won’t count!
This is happening when there is still an impasse between MDC Alliance and ZANU PF over the 2018 presidential election which the former claims was manipulated by the Zimbabwe Electoral Commission and the ruling party in favour of President Emmerson Mnangagwa.
Since 1999 when the Movement for Democratic Change (MDC) was formed, ZANU PF has been accused of rigging elections.
Meanwhile, political analysts argue that variables are aligning to necessitate victory for the ruling party.
They observe the leadership crisis in the main opposition (MDC) which started immediately before the demise of the party’s founding leader, Morgan Tsvangirai and the capture of state institutions as a conducive environment for ZANU PF to retain power.
Analysts reiterate calls by the international community for the Mnangagwa-led administration to implement political reforms but also observe that the incumbent government has no incentive for quickening the process.