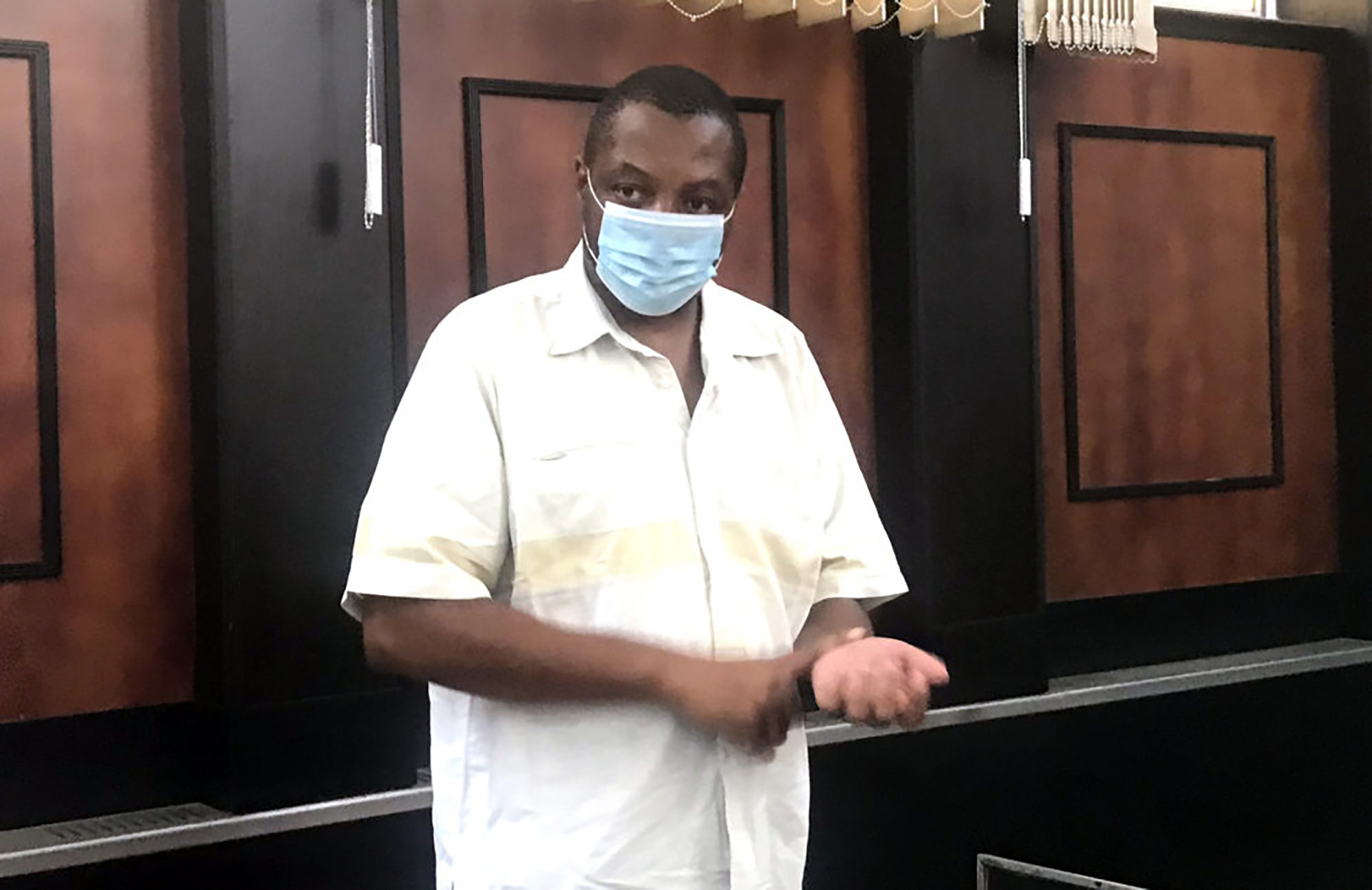 Incarcerated Zimbabwean journalist and documentary filmmaker Hopewell Chin’ono will stay in remand prison after a Harare High Court judge reserved ruling in his bail appeal on charges of violating a section of the law that has earlier been expunged by the country’s highest court.

Hopewell Chin’ono was arrested early in January 2021 and charged with publishing or communicating falsehoods – despite the law under which he was charged having been struck off by the Constitutional Court in 2014. Chin’ono was arrested after using his Twitter account to comment on a video that went viral on social media in which it was claimed that a nine-month-old baby had been beaten to death by a baton-wielding police officer in the capital, Harare.

Judge Davison Foroma said he would deliver his ruling “when I am ready” after the prosecution and the defence attorneys closed their submissions on Thursday 21 January.

During proceedings, lead defence attorney Harrison Nkomo told the judge that the lower court had erred when it denied Chin’ono bail on the grounds that there was overwhelming evidence against the prominent journalist.

“The magistrate misdirected himself in finding that there was overwhelming evidence against the accused because the record of proceedings will show that the investigating officer and the prosecution failed to give any reason why the accused person should be standing before the magistrate in the first place as the law that was used to bring the accused person to court was struck off the statutes by the Constitutional Court,” said Nkomo.

“The magistrate also erred in coming to the conclusion that the accused person had the propensity to commit similar offences when in fact he has not been convicted of any offence in Zimbabwe or anywhere else,” he added.

But the prosecution, led by Richard Chikosha, insisted that there was sufficient evidence linking Chin’ono to the commission of the offence.

“The law that the accused person violated, despite being struck off by the Constitutional Court, still remains in our books after it was revived by Amendment 3 of 2016 and therefore it remains effective unless challenged.”

The arrest of Chin’ono on 7 January was his third detention within six months. He was arrested in July last year for allegedly inciting Zimbabweans to revolt against President Emmerson Mnangagwa and in November for allegedly defeating or obstructing the course of justice.

His arrest, together with that of two top officials of the main opposition Movement for Democratic Change Alliance party, Job Sikhala and Fadzayi Mahere, on the same charges of communicating falsehoods, drew criticism from the Committee to Protect Journalists, the South African National Editors’ Forum (Sanef) and human rights organisations regionally and internationally. Sanef and Amnesty International called on the Mnangagwa administration to release Chin’ono, Sikhala and Mahere unconditionally. Of the three, only Mahere has been granted bail, with Sikhala expected to return to court on Friday for his bail appeal hearing.

Apart from Chin’ono and the MDC Alliance duo, Zimbabwean authorities have in the recent past arrested former top government officials in late president Robert Mugabe’s former administration as well as heads of departments of the capital city’s local authority, effectively paralysing service delivery.-DM